Vivo will introduce its fans to a “brand new world,” as the slogan for its new Origin OS says. The company was expected to unveil the interface on November 19, during VDC 2020 (vivo Developers Conference), but now we know it will actually be officially introduced a day earlier - November 18. 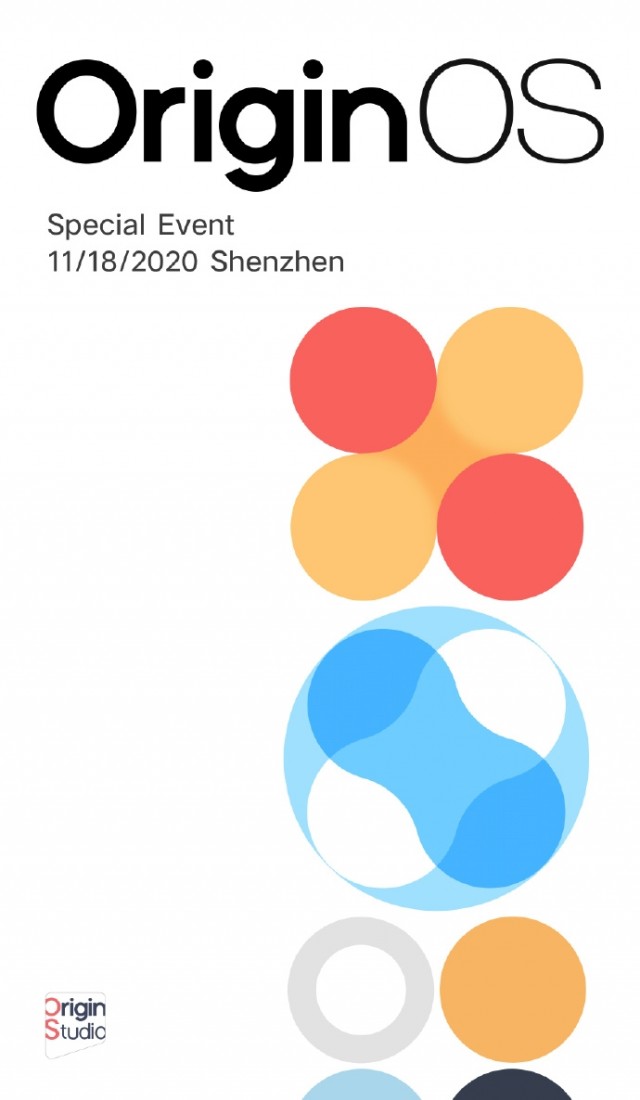 Origin OS is arriving on November 18

The Origin OS now has its own Weibo page, and the first post unveiled the date when a “Special Event” will take place in Shenzhen, China. The location isn’t surprising - it is the city next to vivo’s home of Dongguan and is part of the local so-called Silicon Valley, where many Chinese tech companies are based.

Vivo has not said a lot about Origin OS - we expect a simpler and more understandable design, features that are appealing and easy to use for customers outside China, and one rumor said there’ll be an easy switch between the company’s OS and stock Android. We’ll know more next Wednesday, but we do expect vivo to tease some new features until the official event takes place.

Origin OS reminds me of Widows mobile. My problem is I can't figure out how to do anything...I want my notifications across the top of the screen not have to beat on my phone to get the pull down and I like specific widgets and it seems anyway ...

Wondering if this will come for any recently launched devices or only for new releases?