Earlier this week, news broke out that vivo is gearing up to replace its Funtouch OS with an all-new overlay called Origin OS based on Android. The project has been dubbed a complete makeover of Funtouch OS and now we have official confirmation from vivo that Origin OS is indeed real thanks to several posts from the brand’s official WeChat account. 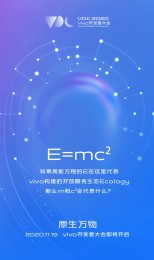 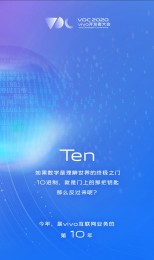 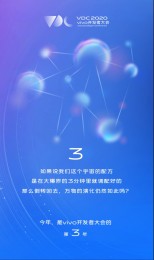 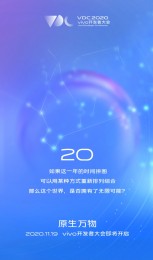 The launch of the new OS is expected to take place on November 19 when vivo is planning to hold its developer conference. There we’ll get to see what vivo has in store on its software front and we also might just see the upcoming vivo X60 which has been rumored to launch around November-December.

Got Y12S for this update?