vivo launched the S9 smartphone in March, and it's already working on this model's successor, according to a new leak from China today. Not just that, but the S10 seems to be finalized, so it's only a matter of time before it becomes official. Such is the fast pace of phone launches these days. 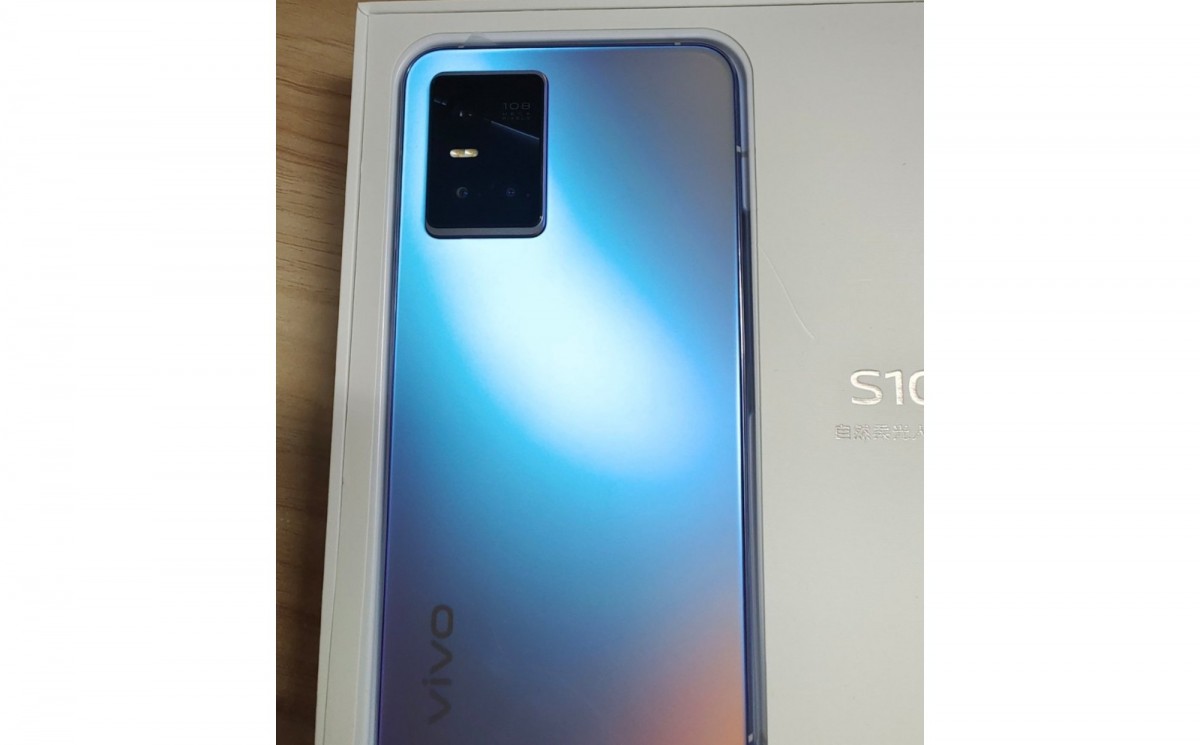 The vivo S10 is rumored to sport the MediaTek Dimensity 1100 chipset at the helm, just like the S9, but unlike its predecessor it will have a 108 MP main camera. 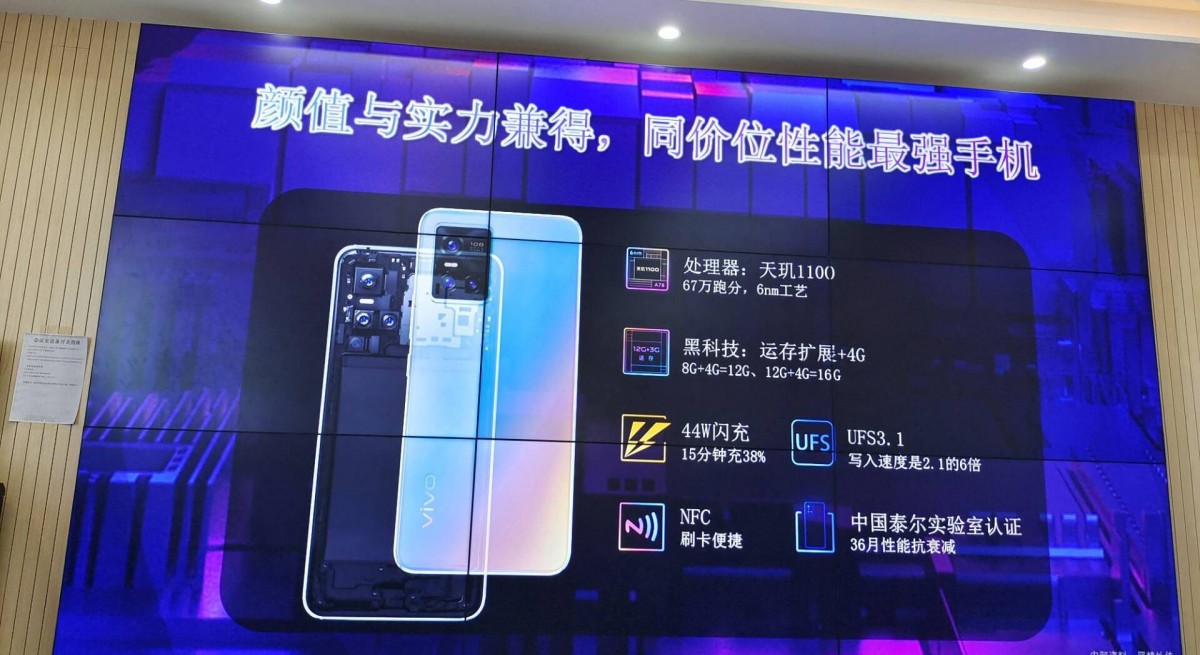 That's all the information that has been outed so far, but stay tuned and we'll let you know when we find out more about the upcoming vivo S10.

The anonymous as well as the non anonymous people know that you are a Sony troll. By your own logic, you are obsessed with me as well since you are replying to me. Either ways, don't ever bother replying to my posts again. I don't enga...

I don't care if a bunch of anonymous people take me seriously or not, none of them actually had proper arguments to anything I said. You seem to care more about me if you took the time to comment to me and about me. I appreciate your obses...