The vivo V2121, expected to launch under the name S10 Pro, has appeared on TENAA earlier this month, but now we have the full specs sheet, along with actual images of the smartphone. It will have a rectangular camera island on the back for the triple shooter, and there are two cameras on the front as well - likely packed within an actual notch. 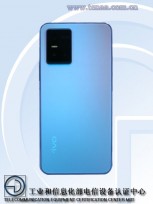 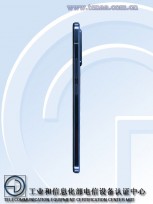 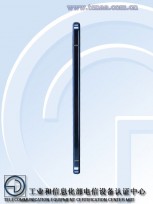 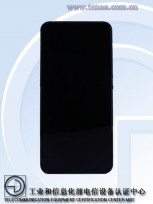 The triple setup on the back consists of a 108 MP main shooter, an 8 MP likely ultra-wide cam, and a 2 MP depth sensor. The front is 44 MP + 8 MP, probably inheriting the very same solution vivo implemented in the preceding S9 series - main + ultra-wide camera to get all your friends in the selfie shot.

Since we’re talking about a vivo S10 Pro, there likely is a non-Pro variant as well. Previously leaked renders suggest it is the very same smartphone with a 4,000 mAh battery with just one difference - the main camera is 64 MP.

Rumor claims the vivo X70 will have a 1/1.5" camera sensor with gimbal stabilization

Romours are there will be ois on the 108mp main camera so I'm expecting great night time photos and dimensity series isp is very good too. Hope it does tgo above 450. Vivo will prob price it around 350-450 since they tend to price it a bit highe...

There is a vanilla S10. It comes tomorrow according to their recent Happy Camp episode.

108 pixel camera will be awesome indeed!