The vivo S12 series is finally official with the vanilla S12 and a bigger, mightier S12 Pro. Both come with Dimensity chipsets and dual selfie cameras, complete with dual-LED flashes. The company said the flashes can be manually set up to any desired color between 3000K and 6000K. 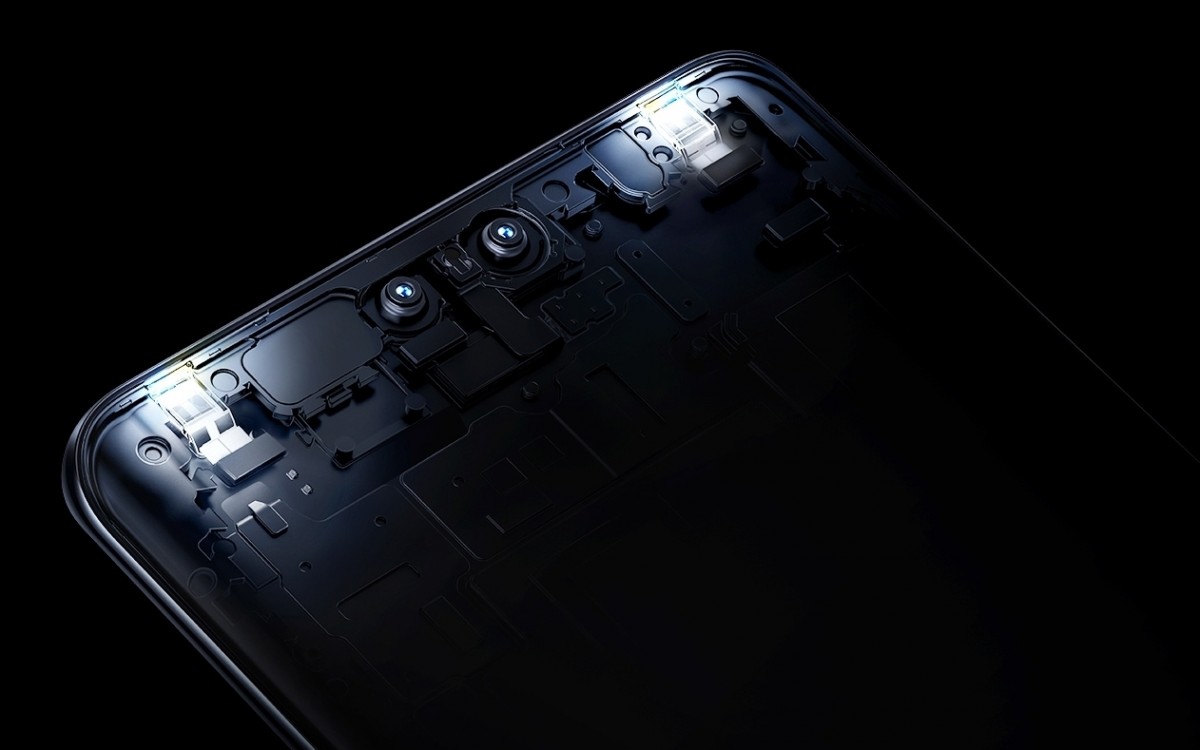 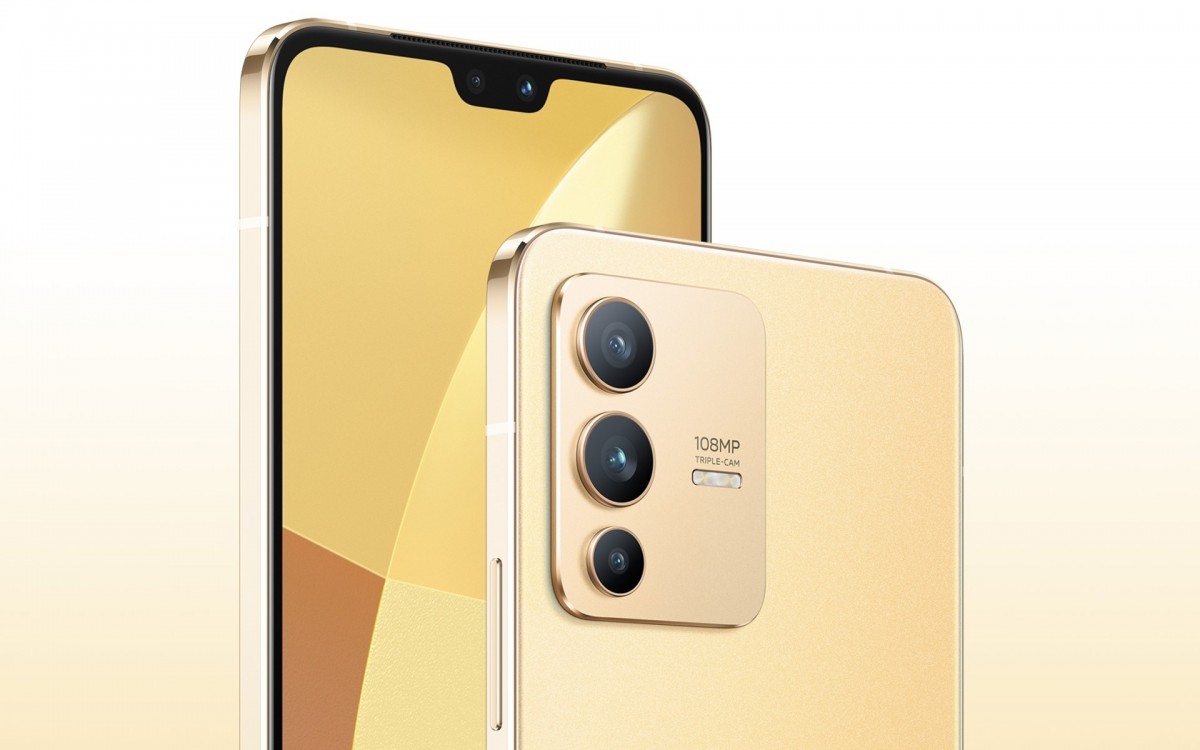 The battery has 4,200mAh capacity and charges at up to 44W over a wire. 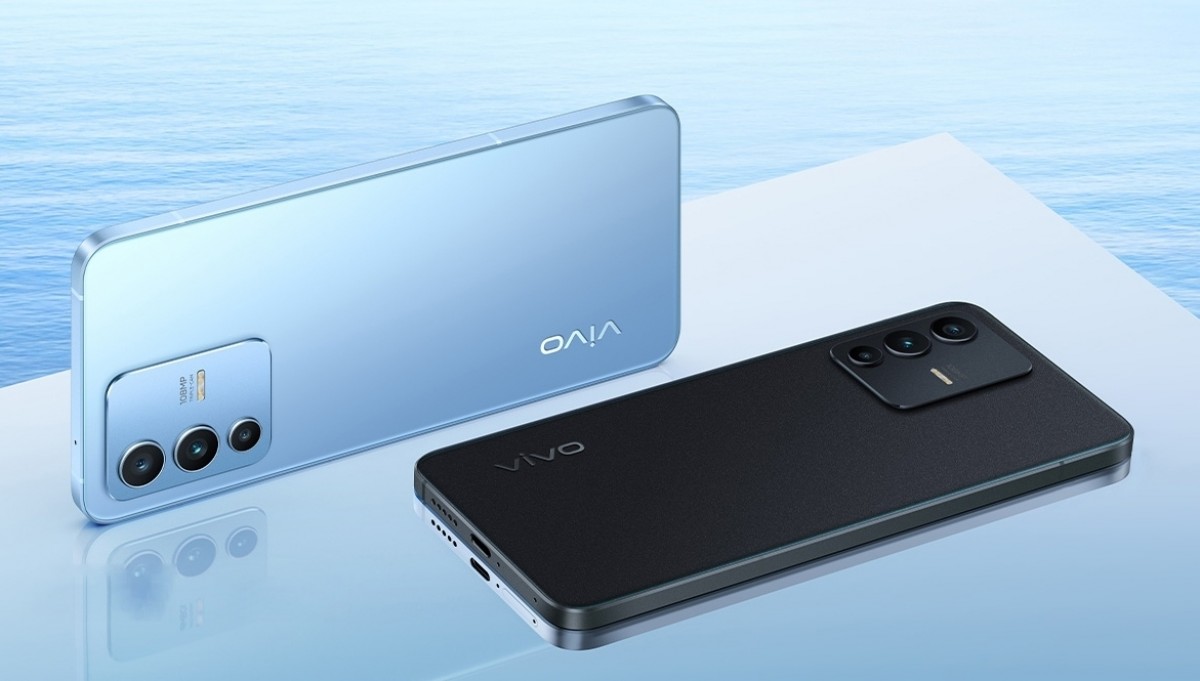 This phone brings a Dimensity 1200 to the table, as well as a bigger 6.56” AMOLED screen that runs at 90Hz and supports 240Hz touch sampling rate. 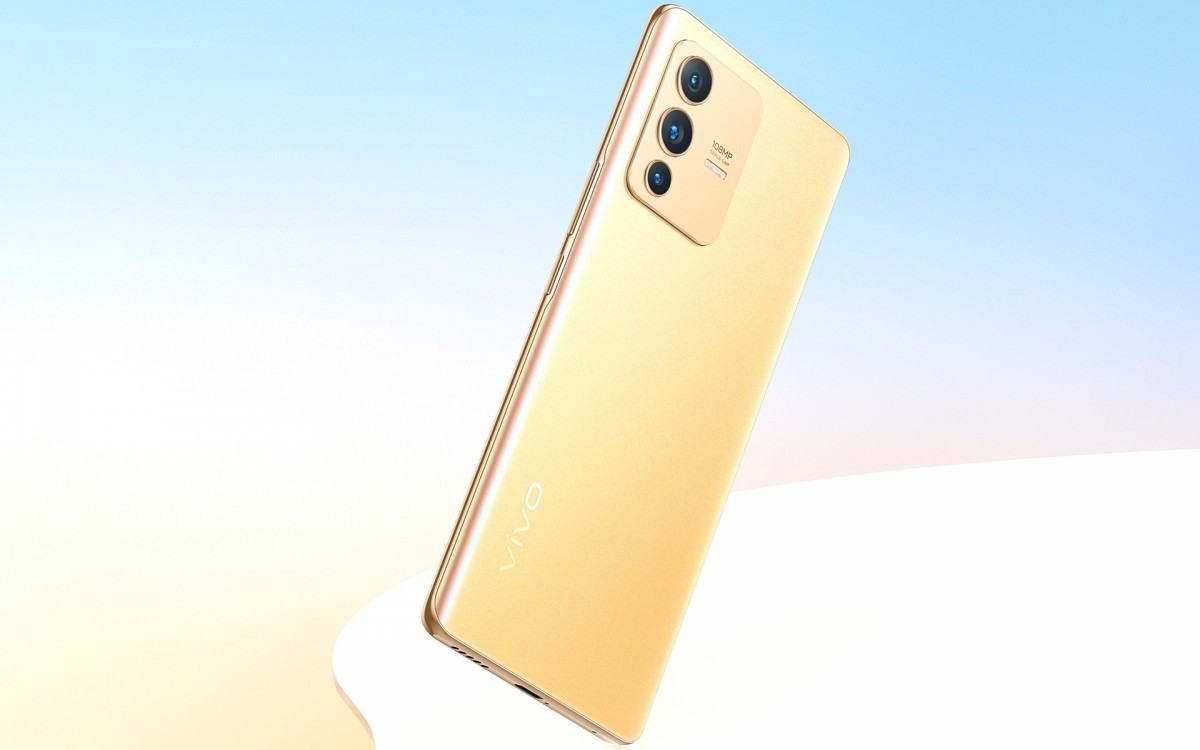 It has an even more impressive 50MP f/2.0 main front camera and the same 8MP f/2.3 ultrawide shooter. The setup on the back is identical to the S12 with 108MP main, 8MP ultrawide and 2MP depth sensing cameras.

The larger size of the S12 Pro allowed a slightly bigger 4,300mAh to fit in. Charging speed is unchanged at up to 44W, though. 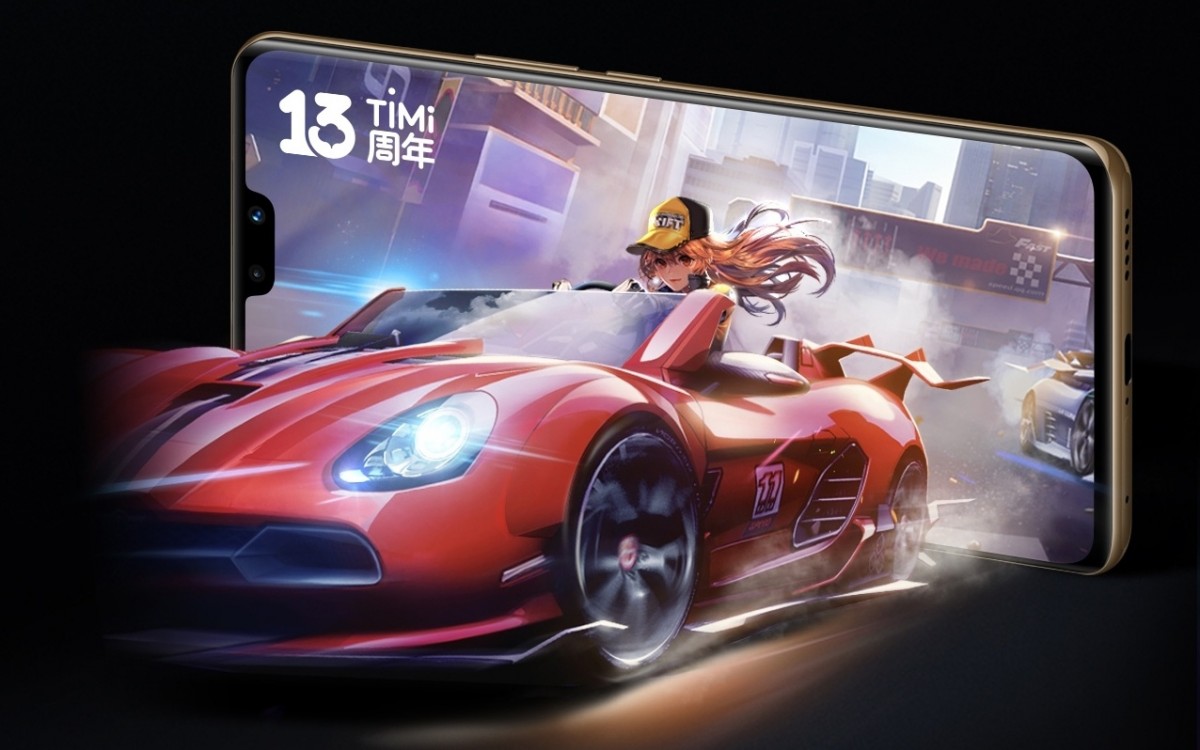 The first sale of the duo is scheduled for December 30.

vivo V23 Pro arrives on Google Play Console, could be the global version of S12 Pro

And the burden of proof is on the accuser. You fail once again.

dude, it only takes one Google search and results will come flooding in, proving what he said. it is well known that China imitates a lot for years, even decades if this incorrect, prove it