The vivo S12 series will arrive on Wednesday, December 22, and we already know the phones will have a triple-camera setup on the back, with two more shooters at the front.

The brand posted a short video teaser on its Weibo page, revealing selfies will be further improved with two LED lights. That’s right - vivo is putting two flashes at the front of the S12 Pro, which will be embedded into the thin bezel on top.

One of the front cameras will have a 50MP sensor, and we expect the second to be an 8MP ultrawide shooter, inherited from the vivo S10 series. The company advertises the front to have “four soft lights”, which in reality means the dual-LED flashes will be dual-toned. It also promised more surprises to come. 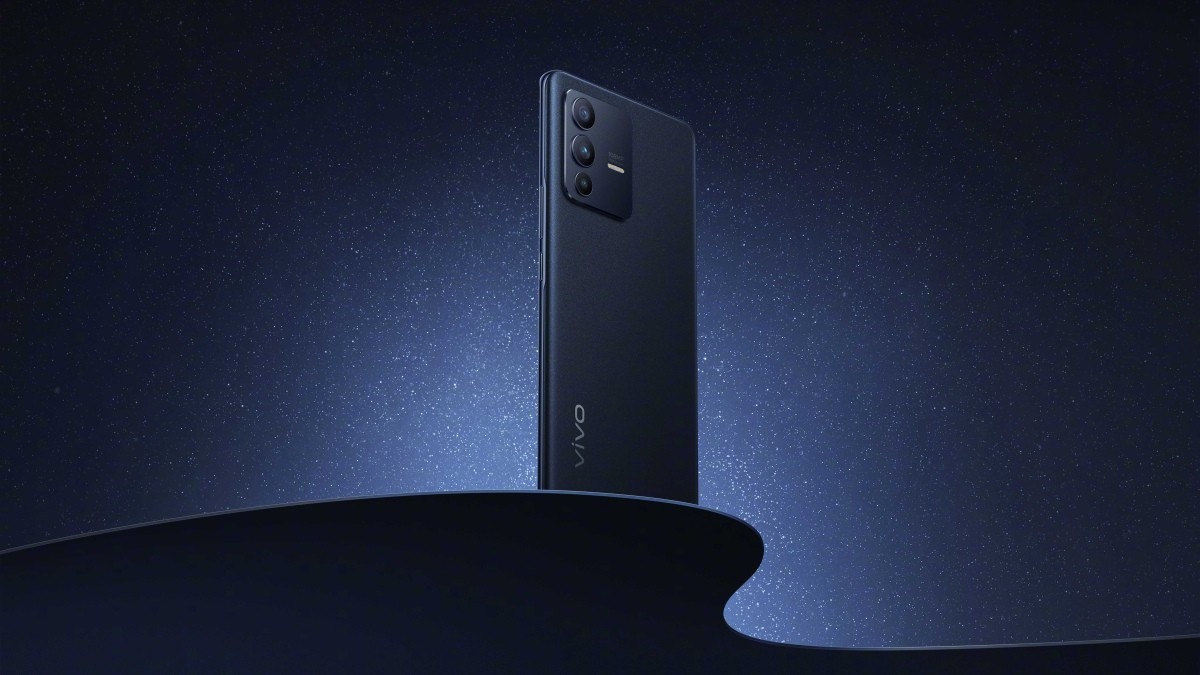 Specs-wise we are still having a tough time learning anything new. According to rumors, the S12 Pro will be powered by a Dimensity 1200 chipset and will have a 6.5” OLED at the front. The battery is expected to be around 4,200-4,300 mAh, and while 44W fast-charging is expected, we would love to see vivo bring its 55W standard to the S series.

I like the implementation, as usual, haters gonna hate, and it proves that ambient light and proximity sensors could as well be placed there rather than stupidly under the display where they are more expensive and perform worse.

hahah... its look is quite good bruhh!! have some knowledge and come back...