vivo unveiled the S10 and S10 Pro in July and followed up with the S10e in October. Today the company announced it will further expand the S lineup by introducing the S12 series on December 22.

The launch event will begin at 7:30PM local time in China, where we'll also witness the unveiling of the vivo Watch 2 - successor to the vivo Watch announced last September.

vivo posted a teaser on Weibo, which hints at triple rear cameras and curved screen and confirms the gold color option for the S12 series. And while we await more information from vivo about the S12 lineup, a picture of a banner from a Chinese store has leaked online, revealing the S12's design and a few specs.

The smartphone has flat edges and a notched display, reminding us of the recent iPhones. There are also three cameras on the rear, headlined by a 108MP primary unit. However, this is likely a different smartphone since it doesn't have flat edges we see on the phone in the front. Chances are one is the vanilla model and the other a Pro variant. Previously leaked pictures of the vivo S12 Pro revealed a curved screen and an in-display fingerprint reader.

The banner also reveals that the S12 series will come with the Dimensity 1200 SoC, Game Boost Mode, and a 50MP dual camera on the front. 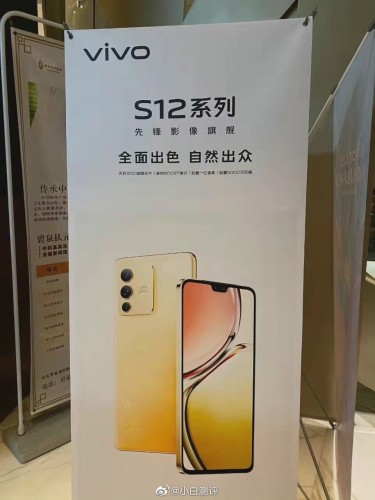 Moving on to the vivo Watch 2, the poster shared by the phone maker teases long battery life and independent communication (machine translated from Chinese), which could be a hint at eSIM support. 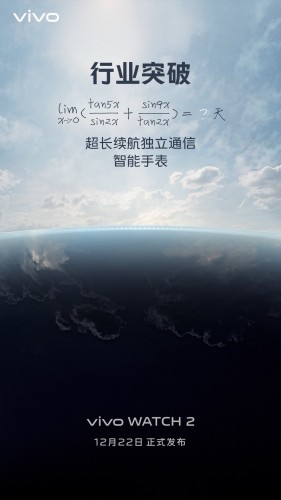 vivo doesn't tell us anything else about the Watch 2, but we know what the smartwatch will look like, thanks to a leaked image, which also revealed heart-rate monitoring, step counter, and in-built GPS on the smartwatch. 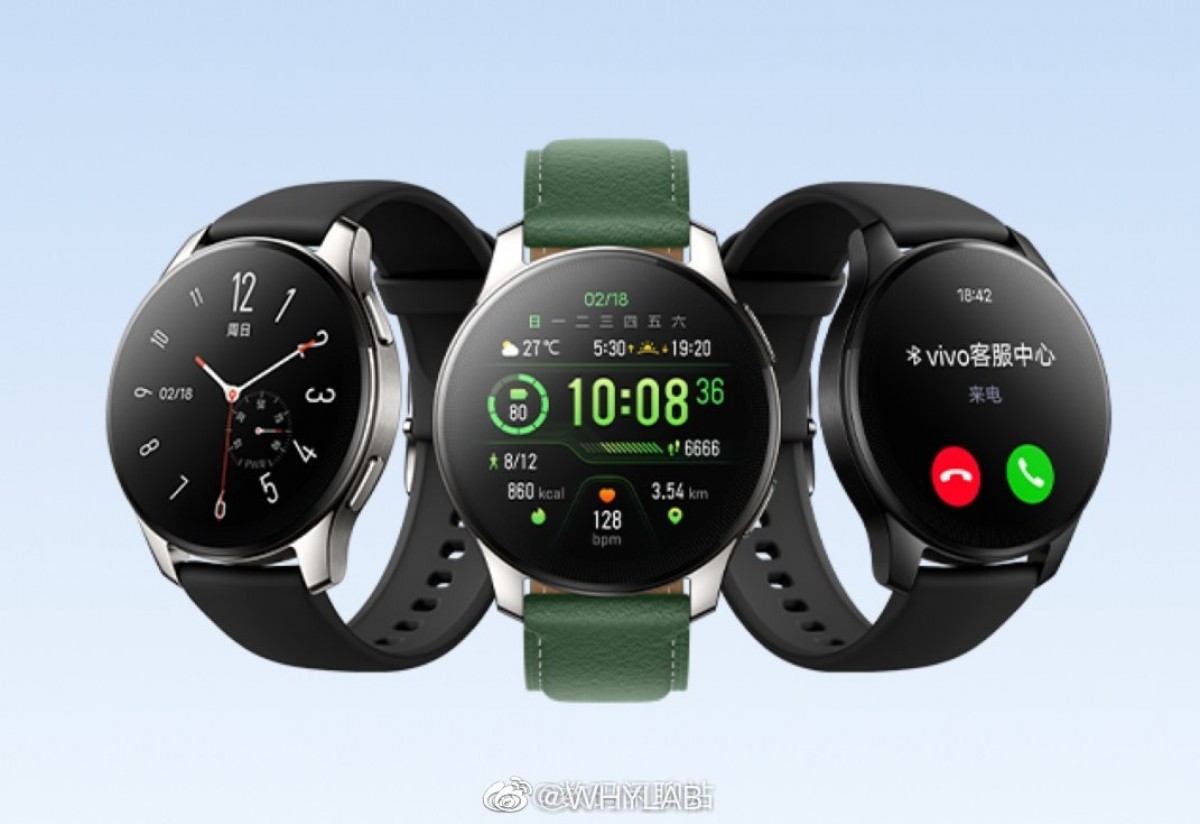 With the launch event just over a week away, you can expect to hear more about the S12 series and Watch 2 in the lead-up to the official unveiling.

What do you mean aftermarket

They did. I have seen many Vivo users here in Indonesia.