vivo launched the S15e last month in China, and it will add two more members to the S15 series this Friday - vanilla S15 and S15 Pro.

vivo hasn't divulged much about the S15 and S15 Pro yet, but its VP, Mr. Jia Jingdong (name machine translated from Chinese), confirmed that the series will come with 80W charging, flagship chip, and run OriginOS out of the box, which is hardly a surprise since vivo and iQOO smartphones run OriginOS in China while the units sold globally boot Funtouch OS.

Additionally, the vivo VP also shared a few pictures shot with the S15 and S15 Pro. You can check them below. 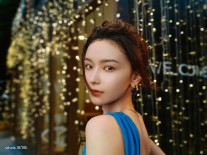 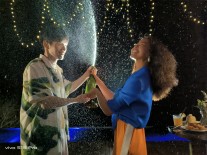 We'll know all about the S15 and S15 Pro in two days, but in the meantime, you can head this way to check the S15 Pro's specs revealed by TENAA, and here for the S15's specs.

vivo S15 is now on TENAA with full specs