vivo launched its S6 smartphone with 5G and Exynos 980 chipset earlier this year, and now a Pro version is incoming. According to a leak on Weibo, the phone will have a Snapdragon 765G chipset, four cameras on the back and two more on the front, and will arrive with 33W fast-charging for its 4,200 mAh battery. 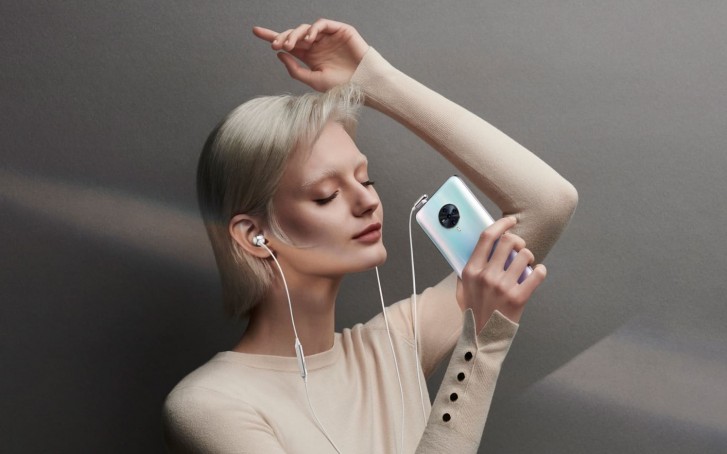 The vivo S6 Pro 5G will skip on the latest memory technologies - it will keep the DDR4X RAM and UFS 2.1 flash storage. It will come with a 60Hz OLED panel, meaning the fingerprint scanner will make its way underneath.

The main camera will have a 64MP sensor with a Samsung ISOCELL Bright GW1 sensor. There are also going to be an 8MP ultrawide-angle snapper, a 2MP macro unit, and a 2MP depth helper. On the front, we’re looking at 32MP + 8MP combo, but it is yet to be revealed whether they’ll be hidden in an elevating mechanism or the vivo S6 Pro will keep the vivo S6 design with a notch. 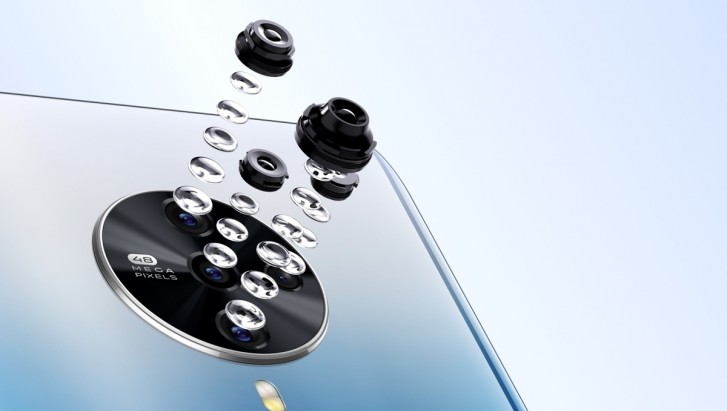 God knows why Vivo prices their phone so absurbly. Midrange chipset at 400 dollars? This phone should be 330-340 dollars at the most. Anything beyond that is simply unacceptable. Redmi K30 Pro is available at same price. They had great future if they...