The vivo S7 5G is now official with a Snapdragon 765G chipset, 64MP rear and 44MP front cameras. Those aren’t the only cams on the phone, in fact photography and video capture are its forte. 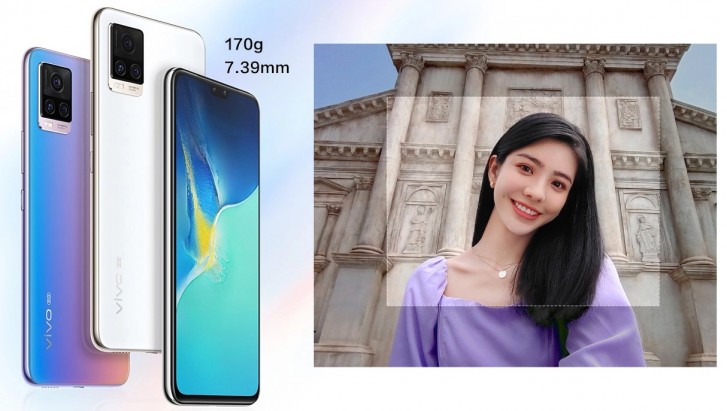 Notched into the display are two cameras. The main shooter has a 44MP sensor and an autofocus lens with f/2.0 aperture. It’s capable of recording 4K video at 60 fps. Next to it is a 105° ultra wide-angle camera with an 8MP sensor.

Around the back we find the main 64MP camera. Like the front cams, this one supports electronic video stabilization plus the latest Super Night modes from vivo. You can shoot video with the front and rear cameras simultaneously (split-screen).

Next up is the 8MP ultra wide camera on the rear, which also doubles as a macro cam. Finally, there’s a 2MP depth sensor. For zooming, the phone relies on the high resolution main sensor. 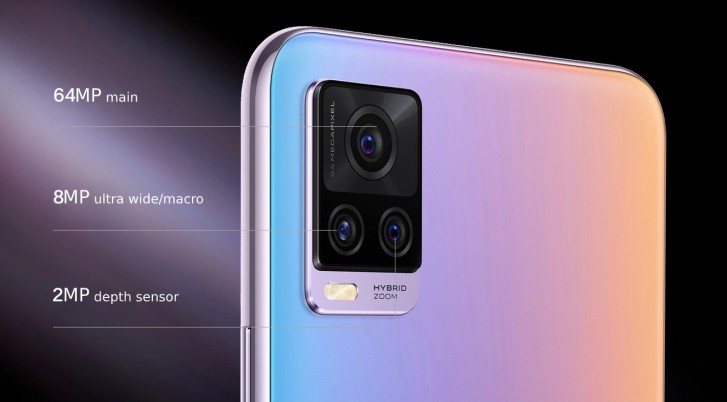 The 4,000 mAh battery supports 33W flash charging with the 11V/3A charger that is bundled in the box. There’s no 3.5 mm headphone jack, but Hi-Res Audio is supported if you use a USB-C headset. 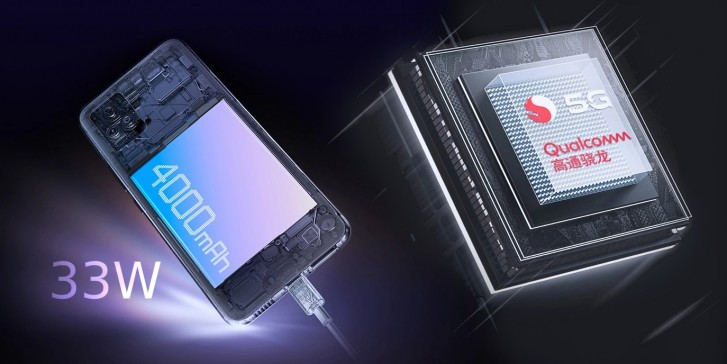 Wireless connectivity is pretty solid thanks to the Snapdragon chipset. 5G (SA/NSA), of course, plus dual-band Wi-Fi, Bluetooth 5.1 with aptX HD and LDAC, plus NFC.

The S7 is available in three colors, the most interesting of which is the Monet option. Layers of blue and purple mix in a way inspired by the Impressionist painter. The phone is thin and fairly light, measuring 7.39mm and weighing 170g (note: the Monet color is a tenth of a millimeter thicker). 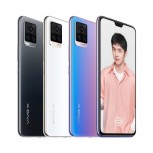 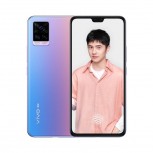 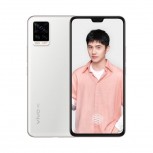 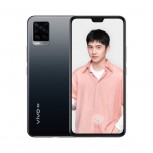 Seriously we need to know, in order to determine the guality of the image sensor

I think we are pretty much to the point with midrange phones now that the only difference between them is the UI software including camera UI. Most of the hardware and design is copy and paste. The only difference with some now is where the selfie ca...