The vivo S9 is expected to be the first phone with Dimensity 1100 chipset and earlier rumors predicted a March 6 arrival. Today, the company has posted official video teasers for the phone, revealing an earlier launch date - March 3. 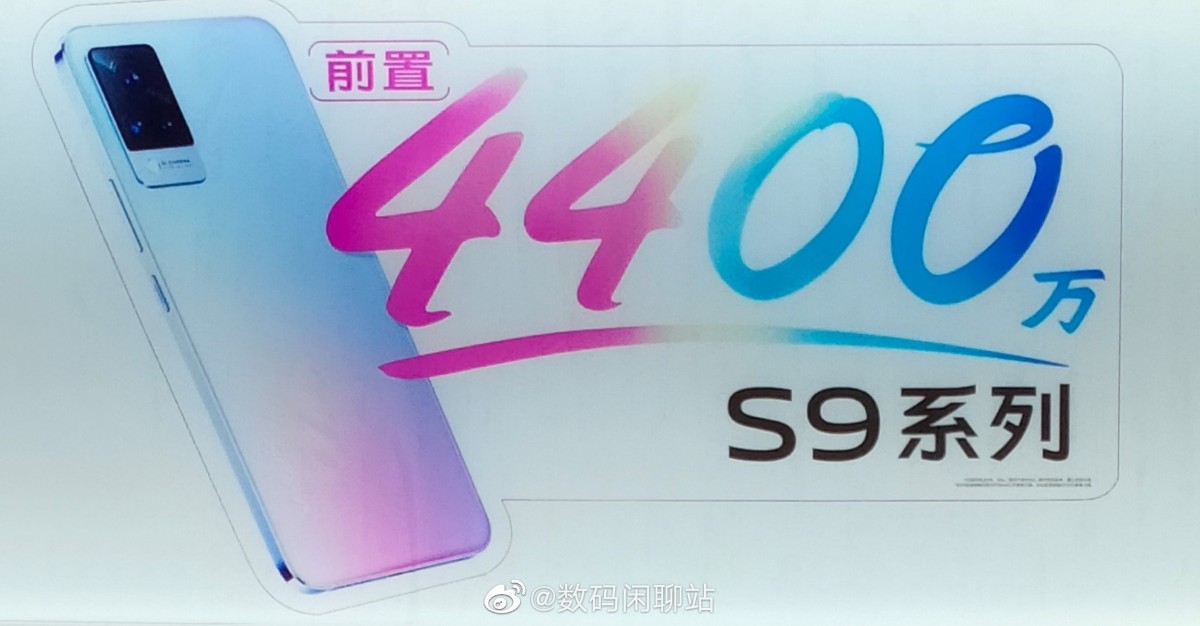 The vivo S9 will have three cameras, and thanks to a TENAA listing, we also know it will run Android 11 out of the box, likely with Origin OS on top. The battery is listed as 3,905 mAh, which means at least 4,000 mAh typical charge.

Rumors also suggest a vivo S9e will take the stage as well as a more affordable alternative - it will keep the 6.44” OLED screen, but will be powered by the cheaper Dimensity 820. Both phones are likely to have 33W fast charging through a USB-C port.

vivo patents a flip phone with an outward folding screen

watta you talking about v19, v20, v20 se and many more devices are 33W and they are midrangers we are yet not talking about the X series and IQOO series which are double that