vivo will unveil the X60 Pro+ tomorrow, in the meantime, the company is flexing its new camera by posting photos, all of which were shot in very challenging conditions.

The Pro+ is expected to introduce the second generation of the gimbal stabilization system that made its debut last year with the X50 series. The post on Weibo that shared the photos mentions the pan-tilt mechanism of the gimbal system is now featured on two cameras.

The main camera will make use of the 50 MP ISOCELL GN1 sensor, which has fairly large 1.2 µm pixels that grow to 2.4 µm with 4-in-1 binning. Also, notice the ZEISS branding, vivo started a joint R&D program with the lens maker last month. Plus, the phone’s lenses use ZEISS’ T* anti-reflective coating, which comes in handy for photos such as these: 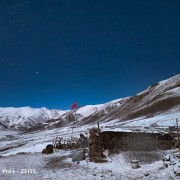 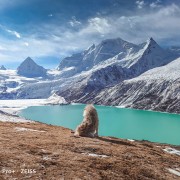 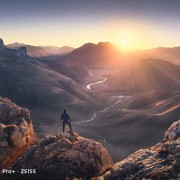 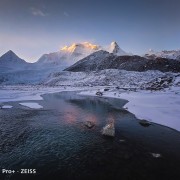 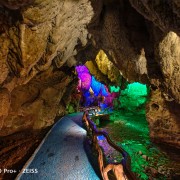 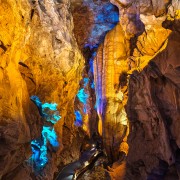 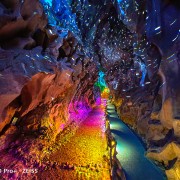 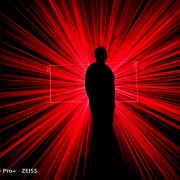 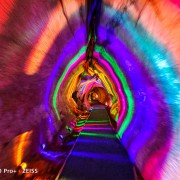 Besides the main cam, the vivo X60 Pro+ is expected to feature a 48 MP ultra wide camera, a periscope lens (5x magnification, 125 mm) and a depth sensor. Presumably, the second gimbal system goes on the periscope for better stabilization than what typical OIS systems can offer.

Unlike its siblings, the Pro+ will be powered by the Snapdragon 888, which means it has more number crunching power to throw at image processing. The new flagship will be unveiled tomorrow at an event that is scheduled to start at 12:30 pm UTC.

What's the point of giving image samples if they're all over-saturated over-sharpened surreal photos? I can't tell anything at all about the photo quality.

Look at those oil paintings! Does not look very good.

That goes for any Smartphone camera.. Thing is at normal or near normal size they look fantastic and to me that matters more than what I see pixel peeping. I looked at some S21 same images at 100% and they looked like arse as well. Wait for a proper ...