Vivo has started teasing its next smartphone, the X5 Pro. At the same time, a leaked image came out supposedly depicting this device.

In its teaser shot, Vivo is showing us the X5 Pro's rounded corners, along with 2.5D glass on top of the screen. This means the glass is rounded at the edges, as is pretty obvious from the picture. 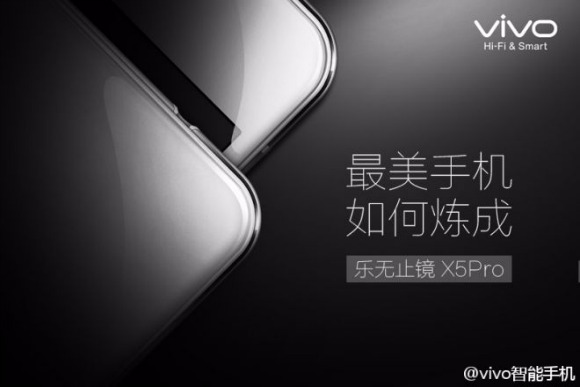 The X5 Pro should complement the X5 and X5 Max in Vivo's portfolio when it launches. The Chinese company is also said to be working on a successor to the Xshot, as well as an Xplay 5S flagship offering. So the near future is going to be quite filled with Vivo announcements it seems. 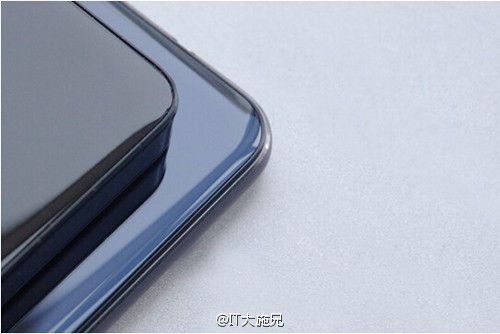 Unfortunately though no specs have been outed for the X5 Pro, not even alongside the leaked image above. This purportedly shows one corner of this phone. The X5 Pro could become official sometime in May.

never mind...they must write something

thats what this company will say if samsung and other will bring a 5 mm phone later on. so 2014 .?haha

I never knock a phone without looking at it. Vivo is mid-range with poor battery life and a silly fascination with thinness.