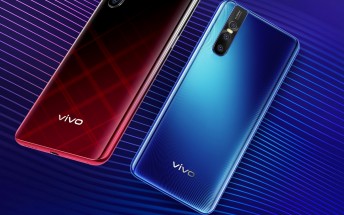 Hot on the heels of the V15 Pro announcement yet another vivo handset with a pop-up camera design is apparently also coming our way. Like the name suggests, the V15 is a slightly downgraded alternative to the V15 Pro that still retains the signature motorized selfie camera design, originally made popular by the vivo NEX S. 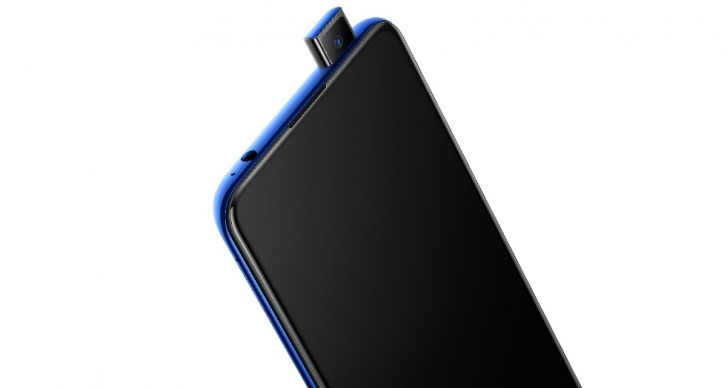 As per leaked specs, the V15 will ditch the flashy AMOLED panel of the V15 Pro and settle for a 6.39-inch LCD instead. Other notable cut-backs include a MediaTek Helio P70 chipset, along with 4GB of RAM and 64GB of storage. Physically, we expect little difference between the V15 and its more powerful Pro sibling, as hinted by the matching display diagonal as well as battery capacity at 3,700 mAh. "Dual Engine" fast charging technology should be a shared trait as well.

Speaking of which, that signature pop-out periscope selfie camera we mentioned earlier will likely be lifted straight from the V15 Pro, assembly, sensor and all and placed inside the vanilla V15. That explains the purported identical megapixel count at 32MP. In place of a 48MP main camera, however, the downgraded V15 will probably sport a 24MP unit. That being said, insider sources do hint at some sort of interpolation scheme for the shooter, similar to the V15 Pro's 48MP snapper, which actually does 12MP stills. We're not exactly sure how that would work with a 24MP sensor, though. 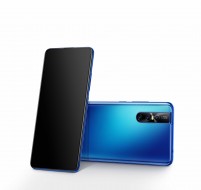 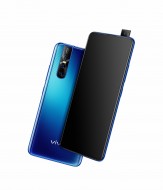 Excuse me!? What are you even talking about? Did you even read about the specs of this phone? Go do your research right first!