vivo was India’s fastest growing smartphone brand for the past year, far outpacing the standard market growth. A large part of that was down to the V15 Pro, which was crowned as the fastest growing V-series phone. The company is trying to build up on that success by introducing an updated 8GB RAM version of the V15 Pro alongside a new Aqua Blue vivo V15. 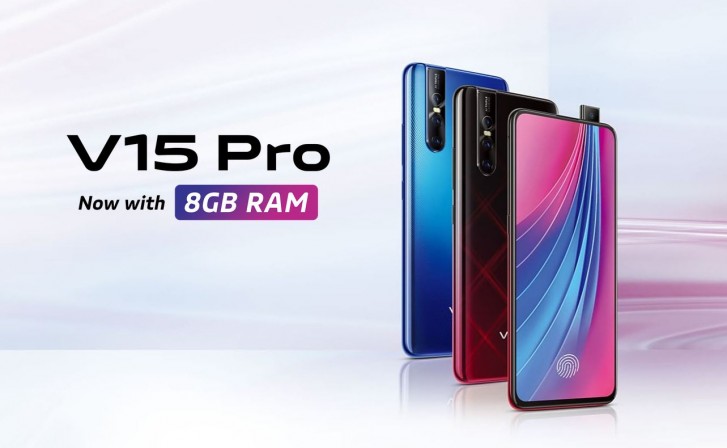 Apart from the added 2GB RAM, the upgraded V15 Pro is identical to the regular version in every aspect. It still boats a 6.39-inch FHD+ screen with an in-display fingerprint reader and narrow bezels thanks to the 32MP elevating selfie cam.

Around the back, the phone features a triple camera array with a 48MP main, 8MP ultra-wide and 5MP depth sensors. The chipset inside is the Snapdragon 675 but is now paired with 8GB RAM and 128GB storage. The battery is a 3,700 mAh cell with support for 18W fast charging via microUSB. 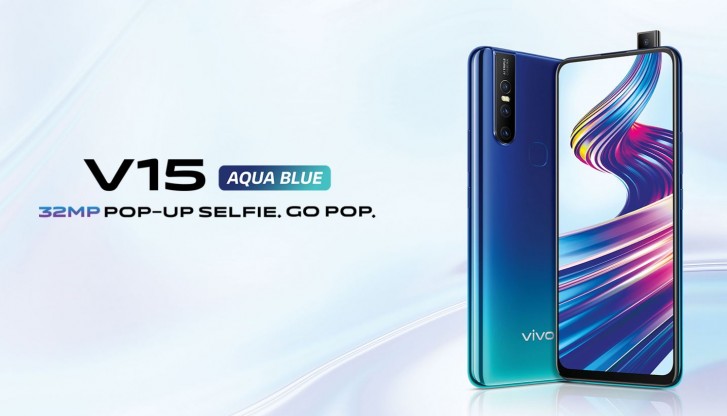 vivo V15 and V15 Pro availability expands to the Philippines

How good is this phone against Samsung Galaxy A70 (with which it is similarly priced)? The 6GB RAM A70 goes for 29k rupees and this Pro version with 6GB goes for 27k and 8GB goes for 30k. Can some one let me know if this Vivo brand is as g...

Best phone from vivo so far! Loved it!

The thing i hate most about all these chinese smartphones that all of them have their own custom Crappy UI trying really hard to mimick Apple iOS except Mi A2(stock UI but tiny battery & no headphone jack). Stock UI is much more cleaner,battery...