BBK Electronics-owned vivo unveiled the V17 Pro with a dual pop-up camera in September, and there are rumors of the company following it up with a non-Pro variant soon. While there's no word from vivo about the V17 yet, live images of what's allegedly the V17 have surfaced revealing the phone's design.

On the front, we have a waterdrop notch display with thick chin and small bezels on the left and right sides. You can also see it has the power button and volume rocker placed on the right side, and a USB-C port at the bottom flanked by a speaker and microphone. 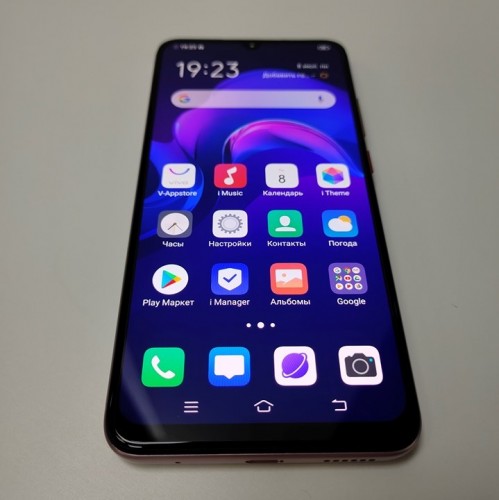 The back of the phone is strongly reminiscent of the upcoming vivo S5, but the flash is placed outside the diamond shape elevated plate rather than one of the four cameras. There's also text inside the plate which confirms the V17 will come with a 48MP main camera.

Further down below, we have the vivo branding along with text reading "Camera & Music", which hints photography and music lovers will be the target audience. 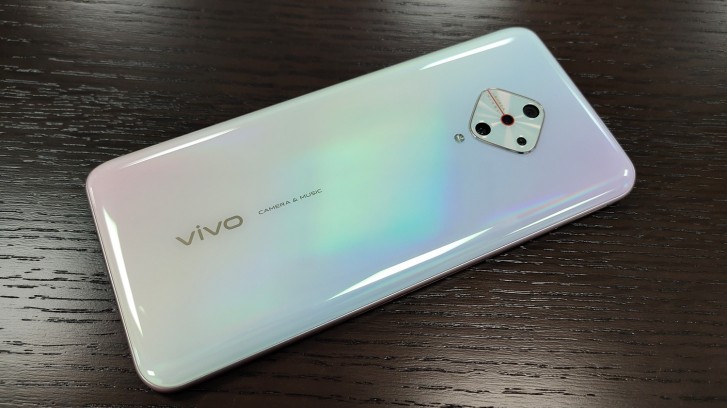 According to the rumors, the vivo V17 will pack 8GB RAM, 128GB storage and a 4,500 mAh battery. It will be positioned between the V17 Neo and V17 Pro and will go official later this month.

More details about the vivo V17 should surface in the coming weeks.

vivo S5 is arriving on November 14

Coz they want you the expensive variant first before they put out the regular/cheaper version. If they did it in reverse and released the cheaper version first instead of the more expensive pro version, not a lot would buy it.

Find it funny that the neo and pro came out before the "normal" version.