The vivo V17 Pro has been out for a few months, and the non-Pro V17 made it to India in December, but vivo is already working on a series that will replace these models. Unsurprisingly given vivo's naming antics, the next V phones to launch in the subcontinent will be the V19 and V19 Pro.

As before, it's likely that the Pro model will launch before the non-Pro iteration. And according to a new rumor, that launch will happen in March. 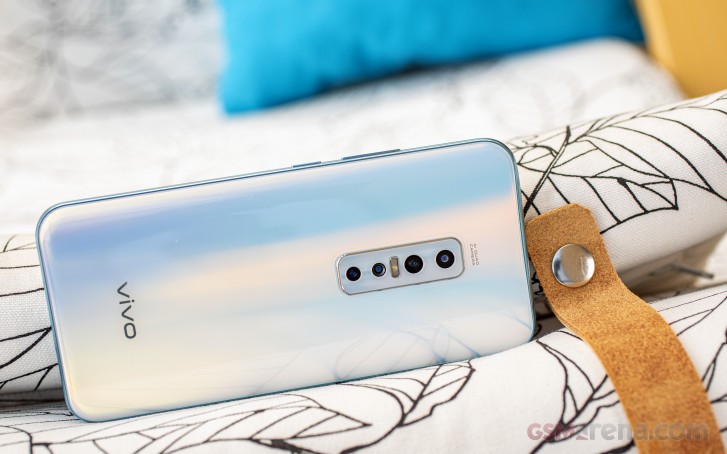 The V19, one anonymous source says, will have a dual punch-hole display. While it's unclear what the second camera will be for, it's likely to be a depth sensor to aid in capturing Portrait Mode selfies - as we've recently seen on the Poco X2 (nee Redmi K30).

On the other hand, one could be an ultrawide selfie cam - after all, that's what the V17 Pro had, although that one came with a motorized pop-up setup (while the vanilla V17 made do with one solitary punch-hole).

vivo should start the pre-booking process by the end of this month, if we go by past rumors.

vivo to introduce two iQOO phones in India next month, one with 5G

Punch hole display is a step backward. Samsung discarded dual punch hole in Note 10 as compared with S10 plus

i think V17 Pro display already good without a punch hole. they should just trim the chin a little bit to make it better.