vivo V20 is coming to India on October 13

The vivo V20 announced last month will debut in India on October 13. It's powered by the Snapdragon 720G SoC and comes with 8GB RAM and 128GB storage onboard. It's also the world's first smartphone to run Android 11 out of the box. 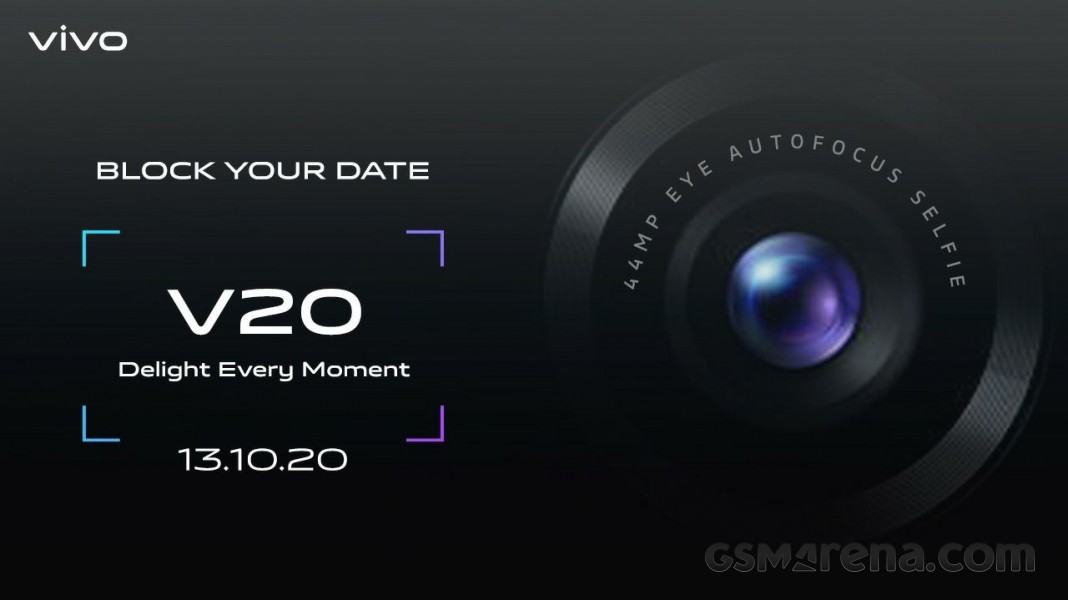 The V20 packs a 6.44" FullHD+ AMOLED display with a 44MP selfie camera inside the waterdrop notch with Eye Autofocus, and a fingerprint scanner underneath for biometric authentication.

Around the back, the V20 has a triple camera setup, which is a combination of a 64MP primary, 8MP ultrawide, and 2MP depth sensor units.

Keeping the lights on is a 4,000 mAh battery that charges at up to 33W through a USB-C port. 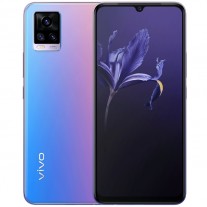 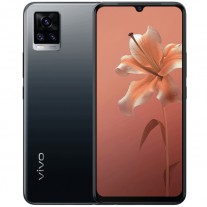 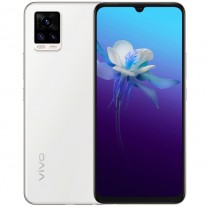 In addition to the V20, vivo also unveiled the V20 SE and V20 Pro last month, but it's unclear if the Chinese phone maker will bring these phones to India next Tuesday with the regular V20.

The V20 SE is powered by the Snapdragon 665 SoC, while the Pro version has the Snapdragon 765G at the helm. You can head this way to check out the detailed specs of both smartphones.

I am so excited about vivo v20 new model of vivo,its camera look nice and superb

You can expect a high price lol