vivo launched the V19 in India in May, and it's preparing to bring its successor - tentatively named vivo V20 next month.

The company will launch the V20 in India just ahead of the Dussehra festival, which is on October 25. And while the V19 came with an L-shaped quad camera setup, the V20 will sport a triple camera system, with a layout that's reminiscent of the more premium X50 Pro's. However, going by the leaked images, the V20 lacks the periscope module, and it's unclear if it will come with the gimbal stabilization. 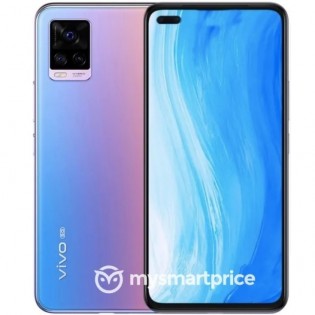 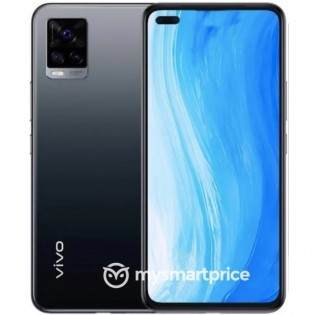 Like the V19, the V20 will also feature a dual camera setup on the front, but this time it's placed in the left corner, with the main selfie camera having a 44MP sensor. The secondary unit might sit behind an ultrawide angle lens. 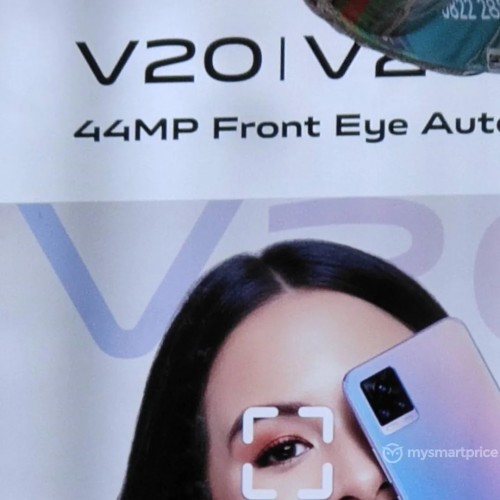 The rest of the specs of the V20 are currently unknown, but one of the leaked images confirm the smartphone will support 5G networks.

In addition to the V20, vivo is also working on V20 SE and V20 Pro. More details about the V20 trio should surface in the coming weeks.

What does Samsung do...they use even worse SOCs and cut costs on many aspects. MI and Realme use powerful Chips but not properly optimized and you end up with poor device. Compare VIVO camera and stable performance with MI and Realme and you'll ...

Use a budget/mid range soc, SD 665, helio P35, P22 etc. check. Put a lot of ram and storage, check. Spend lots of money in marketing/advertising, check. Get celebrity endorsers for your product, check. Overprice your product, so the consumer pays for...