vivo V21 5G certified in Indonesia ahead of launch

The vivo V20 launched last October and apparently the Chinese company is already hard at work on its successor, the V21 5G. As the name implies, this one will support 5G networks, whereas the V20 was 4G only.

The V21 5G was certified in Indonesia with model number V2050. The launch could now be just around the corner. Since the V20 used a 7-series Snapdragon chipset, perhaps the V21 will do the same, in which case expect to see either the 765G or the 780G. 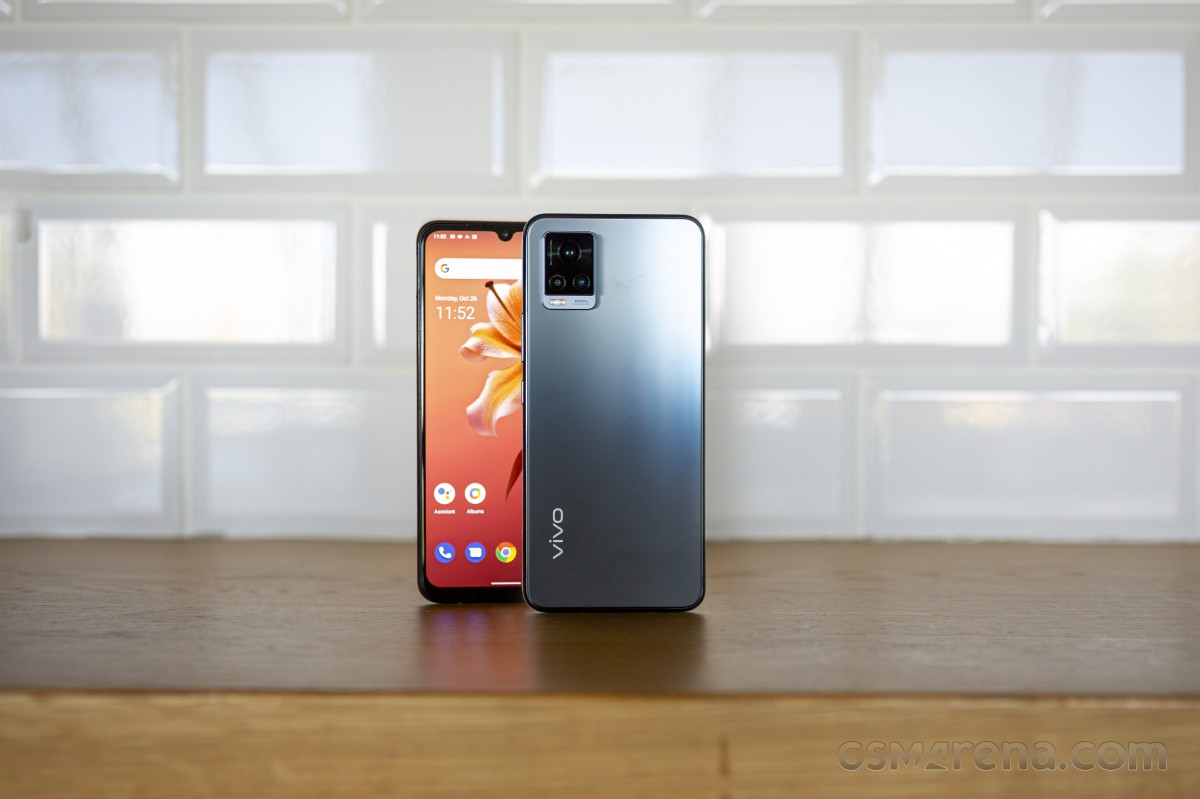 According to recent rumors, we'll also see an upgraded camera setup on the V21 compared to its predecessor, which shipped with a triple rear system comprised of a 64 MP main shooter, an 8 MP ultrawide, and a 2 MP depth sensor, as well as a 44 MP selfie snapper.

As before, don't expect there to be just one V21 device, but a family of them, possibly also featuring a V21 Pro and V21 SE with varying differences in specs between the three.

Leakster: Oppo will introduce two inward-folding phones, vivo has one in the works

At least they are worst in India

Yes it was my mistake