vivo V21 SE pops up on Geekbench with Snapdragon 720G

vivo's V21 series currently includes three smartphones - V21, V21 5G, and V21e. But the company is expected to add the V21 SE to the lineup soon, which has popped up on Geekbench with key specs.

According to the benchmark database, the V21 SE, bearing model code V2061, runs Android 11 (likely with FuntouchOS on top) and has 8GB RAM onboard. There could be a 6GB RAM option as well, but that's yet to be confirmed.

The motherboard section of the listing mentions "atoll", which is a codename for the Snapdragon 720G. 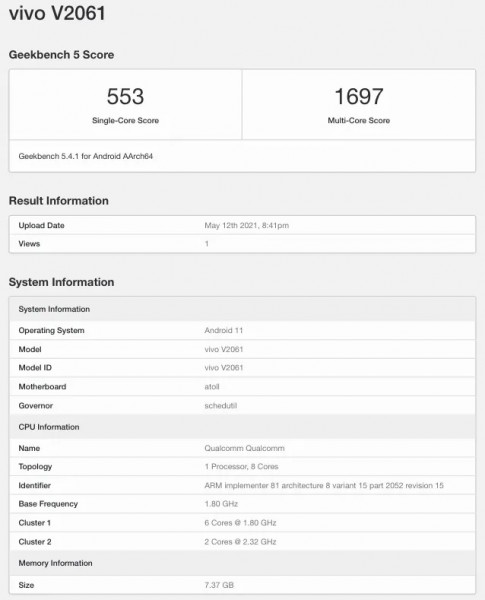 Previously, the V21 SE was spotted on Google Play Console with the same specs. Additionally, Play Console also revealed that the smartphone will pack a notched display having 1080p resolution and pixel density of 440 ppi. 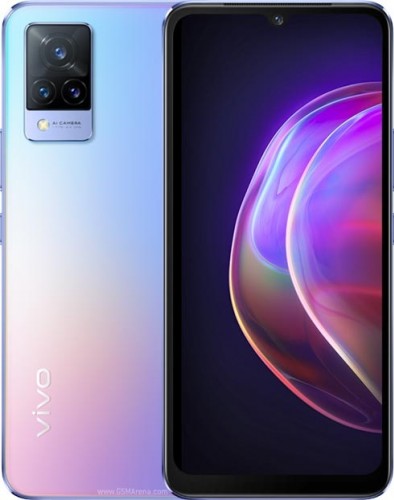 The rest of the V21 SE's specs are still a mystery right now, but we'll surely learn more about the smartphone in the coming weeks.