It's been a bit over six months now since the launch of the vivo V21 5G, and that means its successor is almost ready to appear on the scene. According to a new rumor, this will be called V23 5G and is due to be launched in India at some point this month.

The vivo V23 5G could feature an in-display fingerprint sensor. It should come with an upgraded SoC and better camera features compared to its predecessor, the V21 5G. Otherwise, not much is known about it. 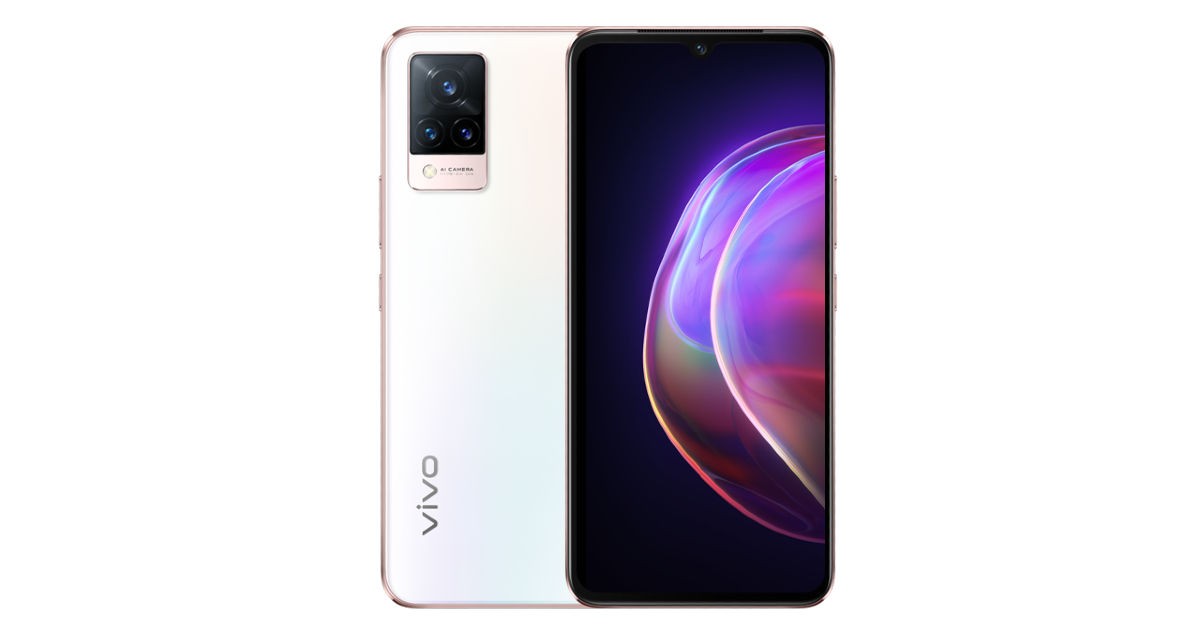 In the meantime, the vivo V23e 5G launched in Thailand last month, right after the 4G V23e made its debut in Vietnam. The Indian launch is rumored to also incorporate a vivo V23 Pro, while the V23e in either of its iterations may make an appearance in the subcontinent too.

It just lacked NFC; that addition will do. Hope they don't touch anything else (even adding a 900 would affect negatively the battery time). V21 was born just perfect minus the NFC, a six months update cycle is unworthy.