vivo announced the V23e and V23e 5G last year, and today, the company will add two new members to the lineup, dubbed vivo V23 and vivo V23 Pro. The smartphones will be unveiled at an event in India, which will start at noon local time (6:30AM UTC). You can follow it with us by joining the live stream below.

The biggest highlight of this vivo V23 pair is the color-changing Fluorite AG Glass on the rear, which changes color when exposed to sunlight or artificial UV rays, making the duo the first in India to have this feature.

However, only the Sunshine Gold color model of the V23 and V23 Pro will feature the color-changing Fluorite AG Glass back panels. The black version won't. 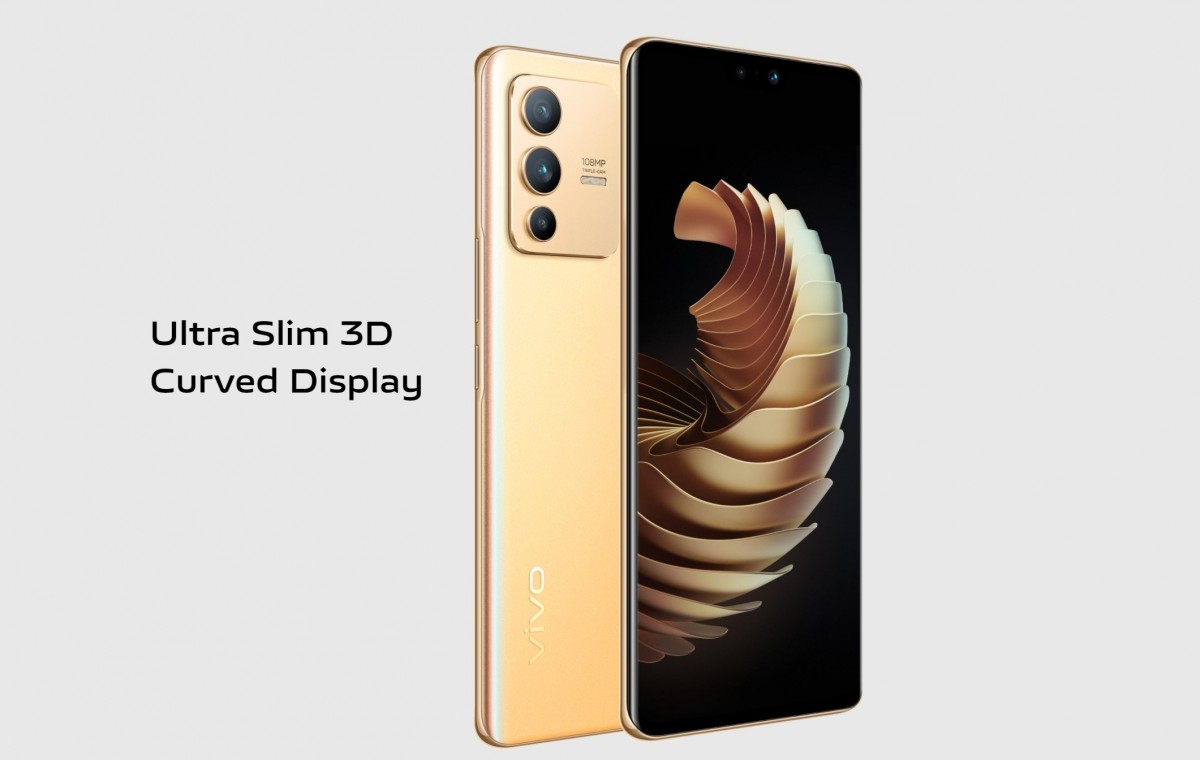 The rest of the features already confirmed by vivo include a 3D curved AMOLED screen and 108MP triple camera on the V23 Pro and a flat metal frame design and 64MP camera system on the V23. 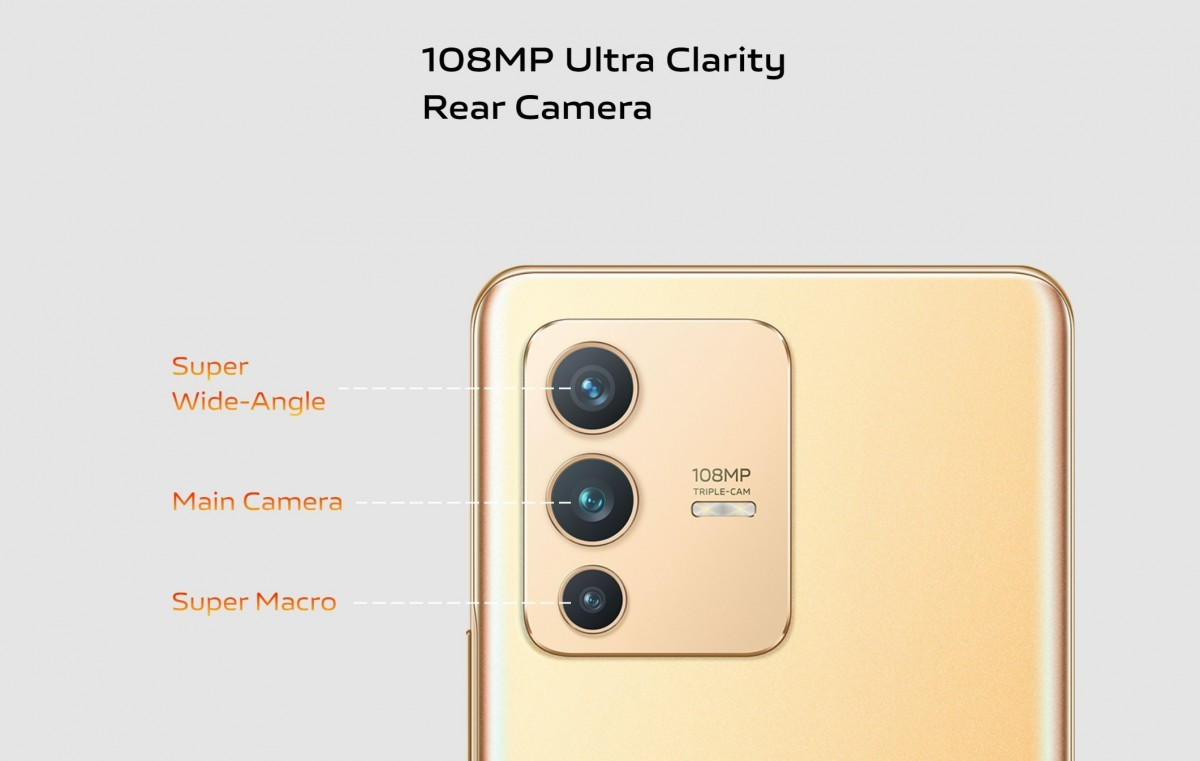 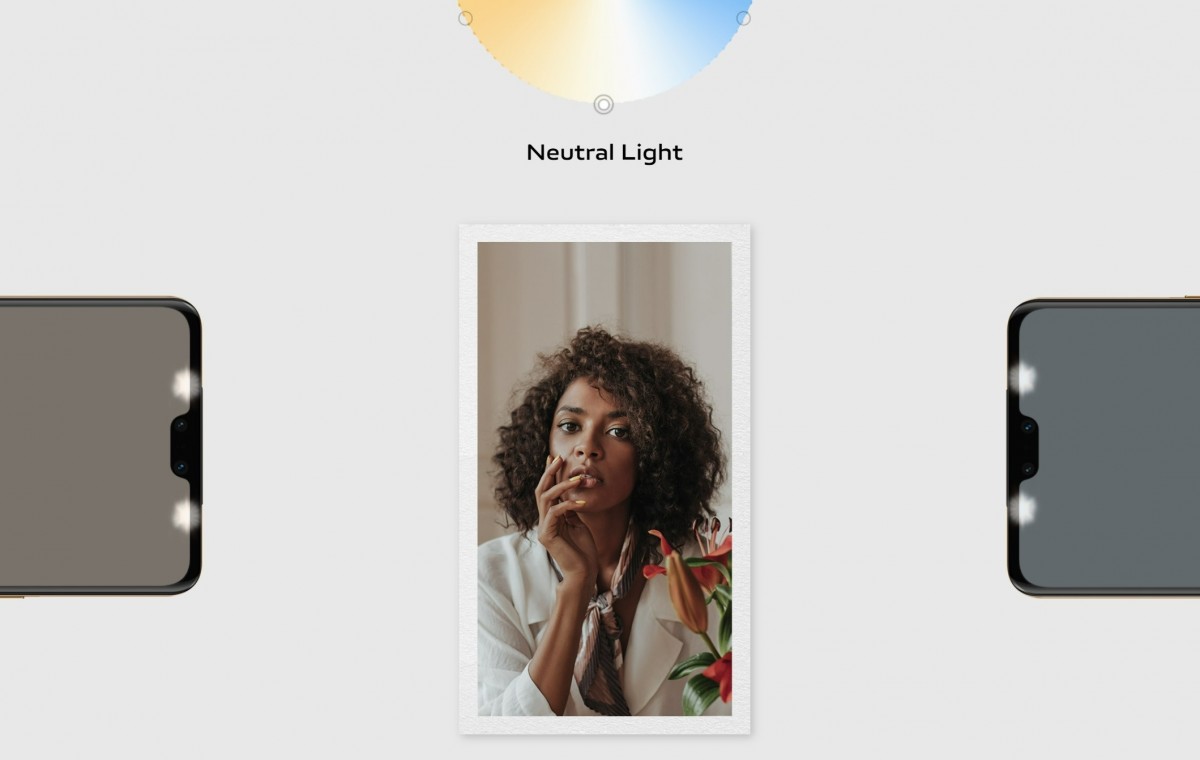 vivo also revealed that the V23 series will come with the Dimensity 1200 SoC paired with 8GB RAM, which can be expanded virtually up to 4GB. While the company didn't explicitly mention the phone, it's safe to assume that both the V23 and V23 Pro will have 8GB RAM on board, with the latter powered by the Dimensity 1200 chip. The vanilla V23 will likely have a different processor under the hood.

We'll know more about the V23 and V23 Pro's features, price, and availability once the launch event begins.

I keep saying this What is wrong with notch? Just to add some extra screen space on top of the camera that wont come to use anyway. Notch works just as well