Vivo enjoyed a good run with the X-series in 2015 and even snatched the world's slimmest phone title with the local Chinese version of the X5Max. In 2016, the company is obviously trying to carry that momentum into the midrange with the V-series. 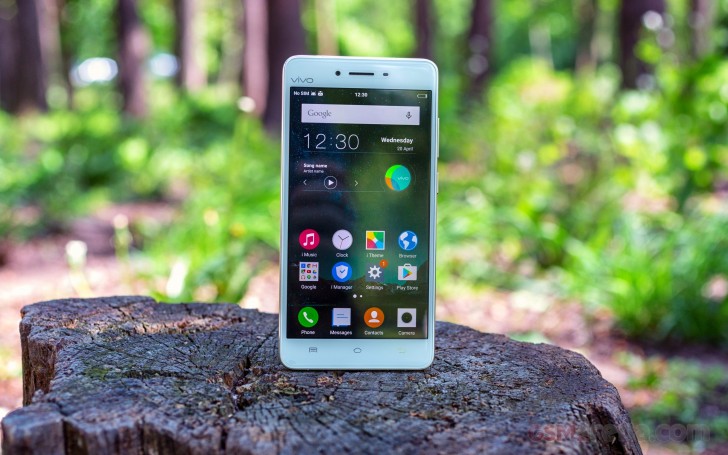 The company has made a name for collecting great ideas from rival manufacturers and putting a spin of its own to them. The V3Max is no different but now that Vivo already rings a bell globally, perhaps it's about time it stopped looking around for inspiration and played to its own strengths.

Having said that, the Vivo V3Max is hardly a risk taker. It bets heavily on the exterior it seems, like every other Vivo phone, and has more than reasonable specs for the price.

Speaking of which, here are the phone's key features.

The Vivo comes across as quite adequately equipped and even though its design isn't brand new, it has e distinct premium feel and the usual solid build. The Snapdragon 652 is quite capable in combination with the Adreno 405 GPU. The camera setup looks like a decent package too, with a 13MP rear unit with a f/2.0 aperture. Vivo has a thing for this sensor and it did quite well for them in previous phones.

Where things take a weird turn is the software department. The V3Max runs Android 5.1 (step it up to Marshmallow already, Vivo!) with the heavily customized FunTouch OS. The skin has a definite Apple feel to it and could be a deal breaker for die-hard Android fans. 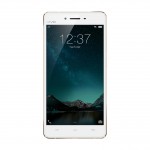 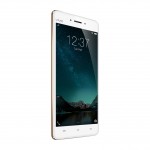 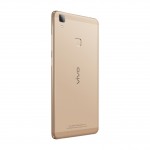 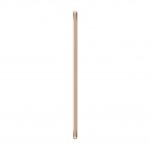 With that in mind, we're about to start exploring this Chinese offering. Coming up next is the usual unboxing and hardware checkup.

Been using vivo v3 max for 4 years already. No problem at all, the battery still charging fast as lightning. Will be passing down this phone to my parents for continual usage. A very good phone and still smooth even after many years. I also dropped i...

When will be vivo v3 max operating system updated