vivo V9 to arrive on March 22, hits India on the next day

An unexpected billboard of a vivo V9 appeared in Indonesia last month, suggesting a new phone by the Chinese manufacturer is on its way. Today the company confirmed the rumor, sending us an official teaser for the phone.

The V9 will be announced on March 22 with a notch on the screen and more AI functions. A day later, on March 23, vivo will hold a separate event in India where we will see further details about pricing and availability. 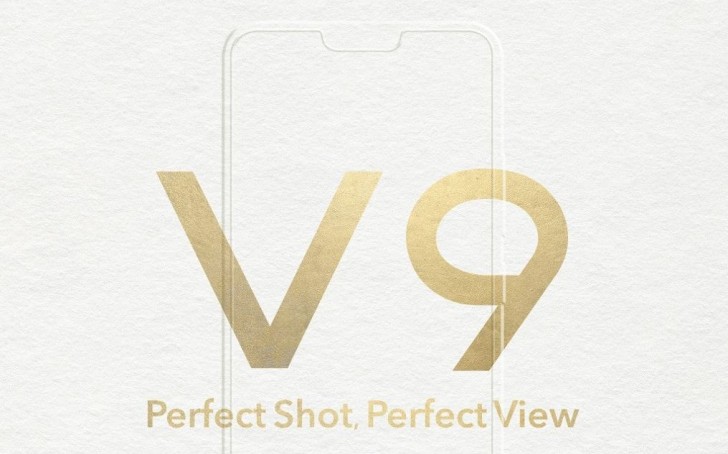 The press release said the new vivo V9 will have a FullView Display and “sleek futuristic design”, meaning it will come with a notch on the top and minimal bezels. On a more technical note, vivo promises “powerful AI algorithms” that boost camera quality and smartphone performance.

There are no actual specs involved in the message, but looking at how the vivo V5 and vivo V7 were aimed at making the perfect selfie, the new V9 is most likely going to emphasize on the portrait photos with the selfie camera. 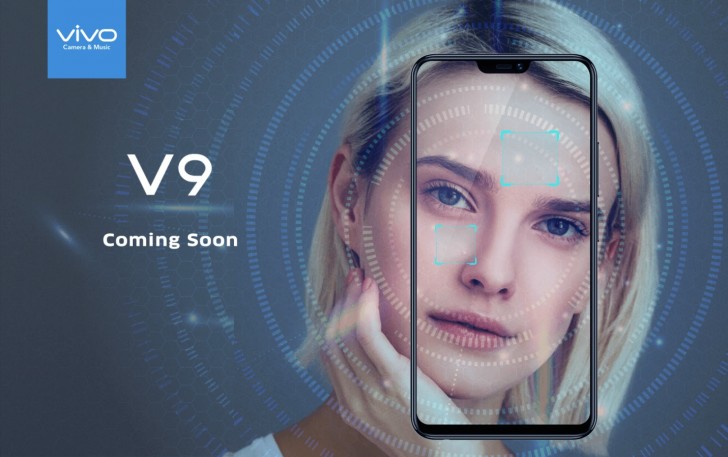 According to some rumors, the front-facing sensor will be 24 MP with f/2.0 aperture, AR stickers and HDR support. Other specs include Snapdragon 626 chipset, 4 GB RAM and Android 8.1 Oreo. The full specifications list will be unveiled later this week when the vivo V9 goes official.

vivo can't help itself, lists the V9 early in India revealing all of its specs

vivo X21 with under-display fingerprint sensor stops by Geekbench too

Rather than Vivo would like a dating with that girl on the picture :-)

Dunno, it might have something to do with V8 Engine or something like that. Just a total off the top of my head suggestion not based on fact.

So are they skipping even numbers? I can understand skipping 4 as the number 4 is not a good number in Chinese, but 8 is considered to be a very good number, so not sure why they’re skipping 8.