Update: According to a relatively well-known tipster based out of China, the next X series vivo phones will be called the X20 and X20 Plus, leading us to believe that the X20A leaked in certification listing (see original story below) is nothing but the Plus variant.

Next vivo X Series smartphone is X20/20 Plus.

Someone posted a reply on the aforementioned tweet, sharing an image of what's claimed to be the X20.

The next smartphones from Chinese smartphone manufacturer vivo might be called (or at-least carry model numbers) X20 and X20A. The information comes courtesy of a couple of listings on the website of the China Radio Regulation Authority. 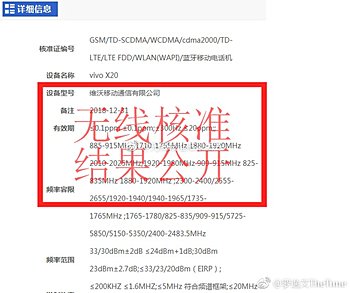 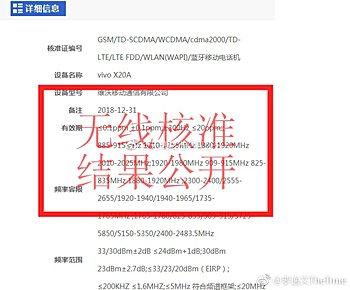 Sadly, nothing else is known about these devices at the moment, including specs, pricing, and availability. However, given that they've started appearing in certification listings, we expect to learn more about them sooner than later.

Vivo releases official X9s Plus renders ahead of launch

This is what Motorola phones would look like if they had slimmer bezels.