Last Monday the world saw the new vivo X21 with 6.28” AMOLED display and a notch on top. The new flagship of the manufacturer was accompanied by the vivo X21 UD version that arrived with an fingerprint scanner under the display (hence the UD in the moniker).

The vanilla X21 has been available through JD.com for a few days with a price tag of CNY3,198, but today the Chinese online retailer launched the UD version for CNY3,598 in both available colors - Ruby Red or Black. For anyone out of China, wanting to get the device, it will set you back around €460 or $572 (shipping and taxes obviously not included). 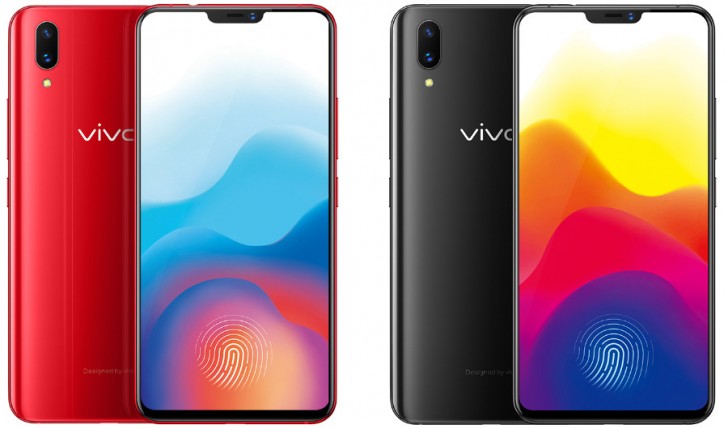 Coming with FunTouch OS 4.0, based on Android Oreo 8.1, the X21 UD has a 3,200 mAh battery that is sadly charged through a micro USB 2.0 port. The phone is yet to be launched outside China.

Looking at the specifications it looks pretty good......but VIVO, what is with the USB 2.0 at a price like that?