You think vivo is done with announcements this week after launching two smartphones on Tuesday? Well, that’s where you’re wrong. The company introduced a new version of the vivo X23, called Symphony Edition with lower price tag, less impressive chipset and an AI-boosted selfie camera. 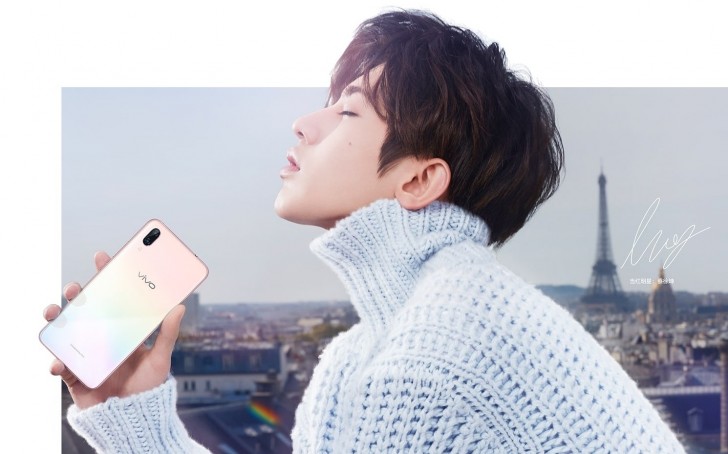 The vivo X23 Symphony Edition has the same size as the regular X23 - 6.41” AMOLED screen with Full HD+ resolution and tall 19.5:9 tall ratio. It has a fingerprint scanner underneath, leaving one less distraction for the colorful panel at the back. 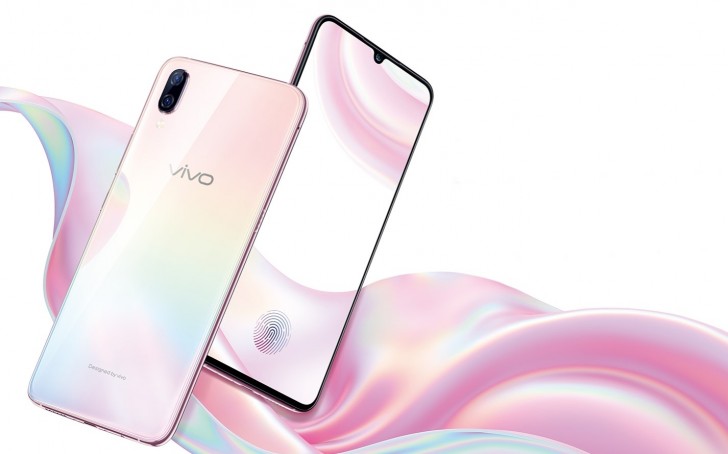 The manufacturer downsized the SoC to the 12 nm Snapdragon 660 and brought less RAM - only 6 GB. The storage remains 128 GB with no card slot for more capacity. The main camera setup on the back remains the same - 12 MP primary sensor behind f/1.8 lens and a secondary 13 MP snapper with f/2.4 aperture. 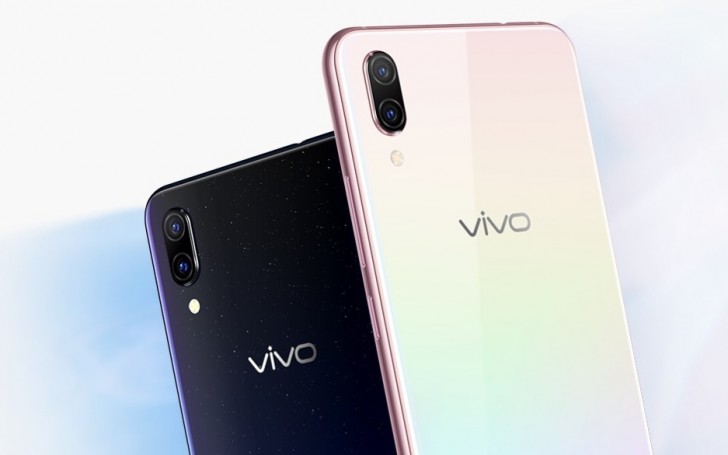 The selfie shooter is said to reach 24.8 MP, - a two fold increase over the vivo X23 that has a 12 MP sensor. Both the vanilla and the Symphony Edition have f/2.0 lens, so we’re putting in doubt if vivo implemented a new sensor or are just adding a new image-stacking solution as they do with other phones. 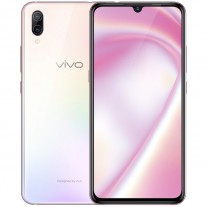 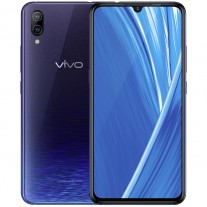 Going down the specs sheet, nothing else has changed. The battery remains at 3,400 mAh capacity and is still charged over a microUSB port, there's a 3.5 mm audio jack on the top and the OS is Funtouch, based on Android 8.1 Oreo.

The price of the phone is CNY2,798 ($400/€355). It is still for pre-order, with shipments and market launch happening on November 23. The vivo X23 Symphony Edition has two gradient colors - Starry Black and Arctic Pink.

vivo Y93 is official with a big battery and affordable price

well, they are not that boring compared to Samsung, Huawei and Oppo who are the real masters of doing the same designs over and over again

Snapdragon 660? You can keep it. Cheers.

I fail to understand what Vivo is doing. It's like they want to flood the market with dozens of models that are barely different from each other.