After many teasers and leaks, vivo's X60 and X60 Pro are now official and available for pre-order in China.

Both phones share a specs blueprint with differences in the cameras, storage and RAM options and batteries. The common features include a 6.56-inch 2376x1080px E3 AMOLED with HDR10+ support and 120Hz refresh rate, a 5nm Exynos 1080 chipset and Android 11 under OriginOS 1.0. 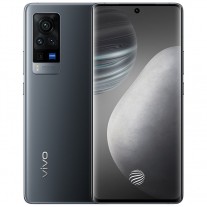 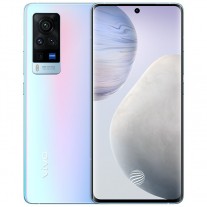 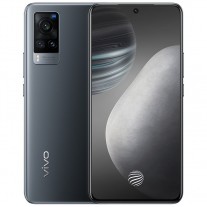 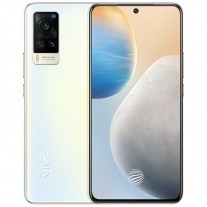 A vivo X60 Pro+ with a Snapdragon 888 is coming in late January. No word on international availability for the X60 and X60 Pro just yet.

On what basis are you calling me a Vivo Fanboy?