The vivo X60 series made its debut in China, starting with the X60 and X60 Pro, which were joined by the X60 Pro+ a month later. Yesterday, the first two models appeared on vivo’s international site, which made us worry that the Pro+ will remain exclusive to China.

It turns out that is not the case, the Snapdragon 888-powered phone with the impressive GN1-based main camera will be available in India too. No other countries are part of this initial rollout, however, and the company didn’t give any hints if and when that might change. 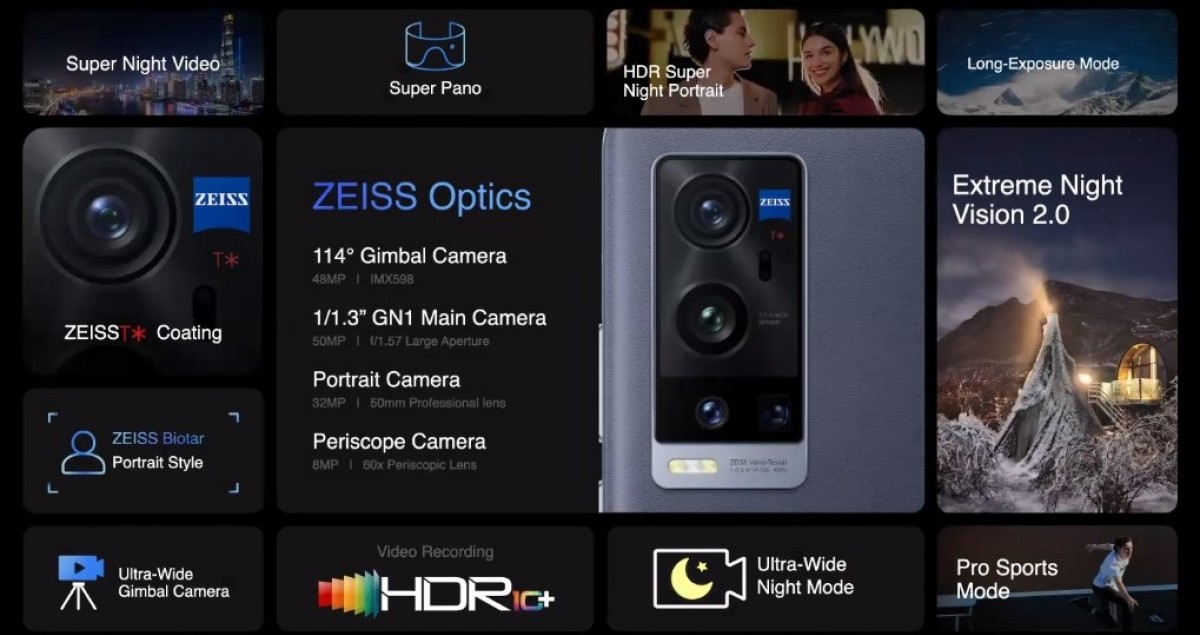 The vivo X60 Pro+ is (mostly) unchanged. It uses the same chipset as the Chinese model and more importantly, it keeps the 5x periscope lens. That was another thing that had us worried as the international X60 Pro lost its periscope (that is available on the Chinese model only). 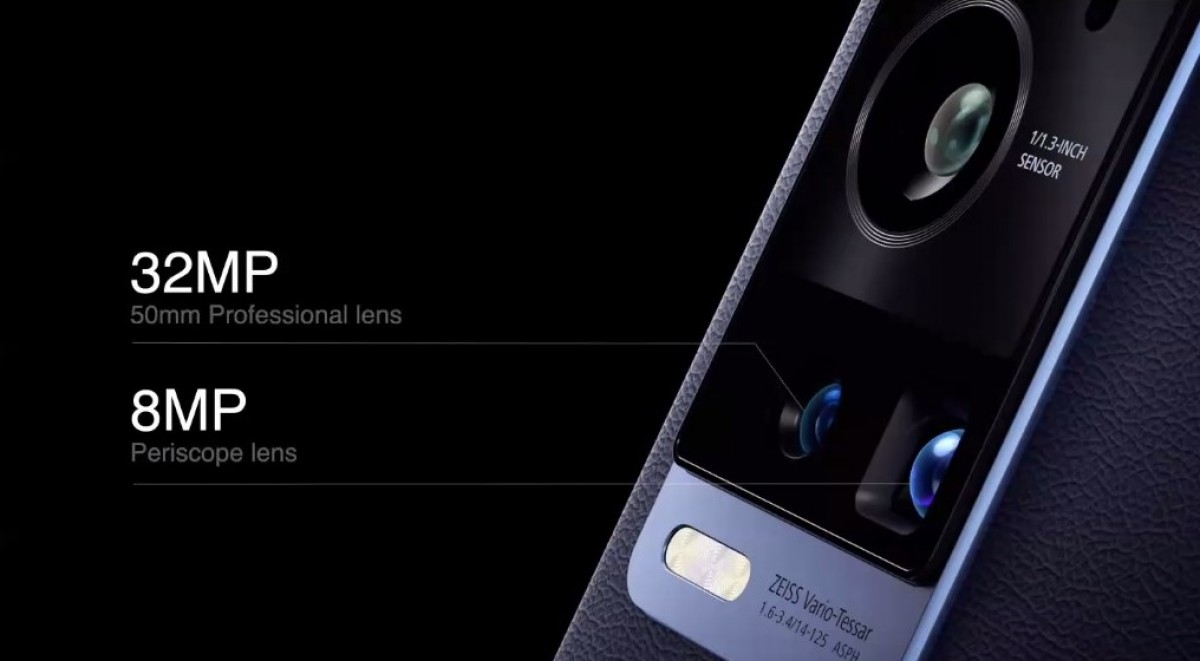 The Pro+ boasts a large 1/1.3” sensor in the main camera, the 50 MP ISOCELL GN1 with sizable 1.2 µm pixels, 2-in-1 binning support, bright f/1.56 aperture and OIS to boot. This sensor was quite impressive when we reviewed it last year as part of the vivo X50 Pro+ camera setup.

Compared to its siblings, the Pro+ also has a significantly better ultra wide-angle camera (114º), based on the 48MP IMX598 sensor (the same sensor used in the main cameras of the X60 and X60 Pro). The gimbal stabilization system is the main draw here as it is unique to vivo. 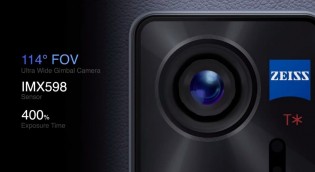 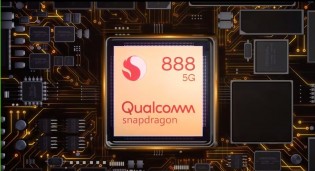 vivo has put in a lot of work into the pixel shift feature, which replaces the traditional demosaicing algorithm and achieves higher per-pixel detail and improves color accuracy. This also improves the quality of digital zoom. Surprisingly, all three X60 models feature pixel shift – vivo could have easily made it exclusive to the premium Pro+ model.

We should note one change that affects all international X60 phones – the OriginOS software used on the Chinese phones is replaced by vivo’s older Funtouch OS 11.1. It’s based on Android 11 so it’s not “old” old, but you’ll be missing out on the completely redesigned UI. vivo says it is collecting user feedback from China and if it is positive, it will roll out Origin to international models as well.

Next up are the vivo X60 and X60 Pro. These two will be available in more than 20 markets soon, including India, Indonesia, Malaysia, the UK and the UAE. In few months the two phones will expand to countries in the Middle East, the Asia-Pacific region and Europe (France, Germany, Italy, Austria and select Eastern European countries). 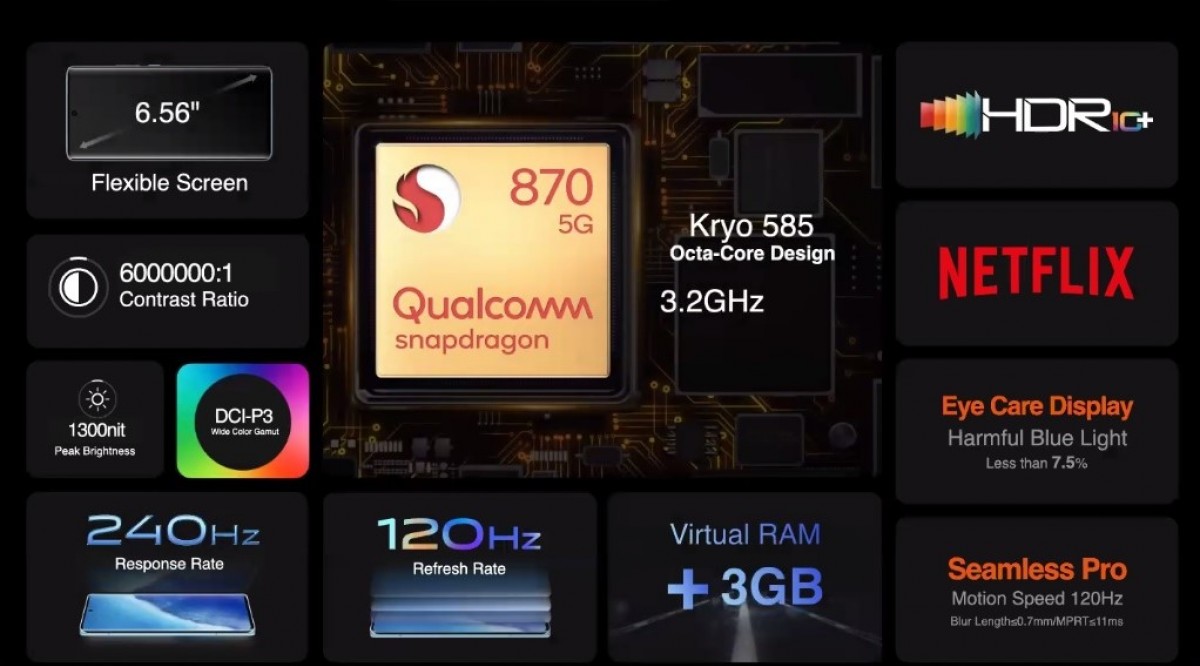 The X60 and X60 Pro swap out the Exynos 1080 chipset of the Chinese models for the Snapdragon 870. And (as we already mentioned) the X60 Pro has been stripped of its periscope lens, meaning you only get a 2x telephoto camera (50 mm lens, 13 MP sensor). The vanilla model is largely the same. 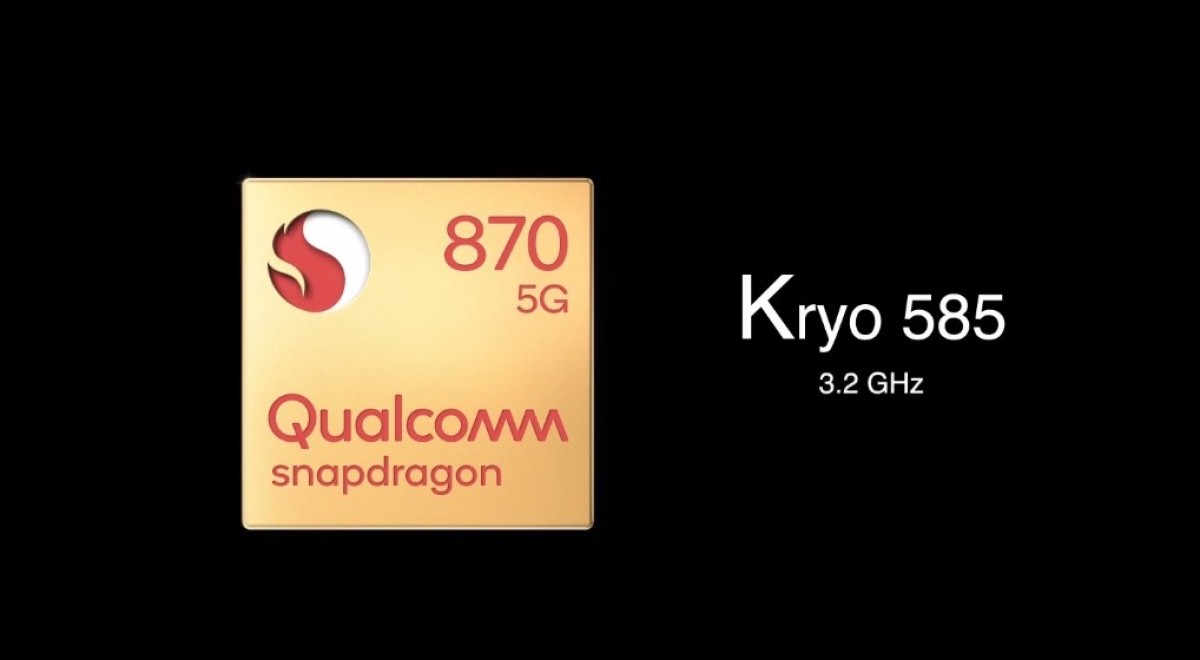 Note that the X60 Pro also has a Gimbal Stabilization 2.0 system mated to a 48 MP sensor, however, this time around this module is the main camera. The ultra wide-angle camera (120º native FoV, 108º after correction) has a 13 MP sensor instead. The vanilla X60 misses out on the gimbal action, settling for a classic OIS system instead. 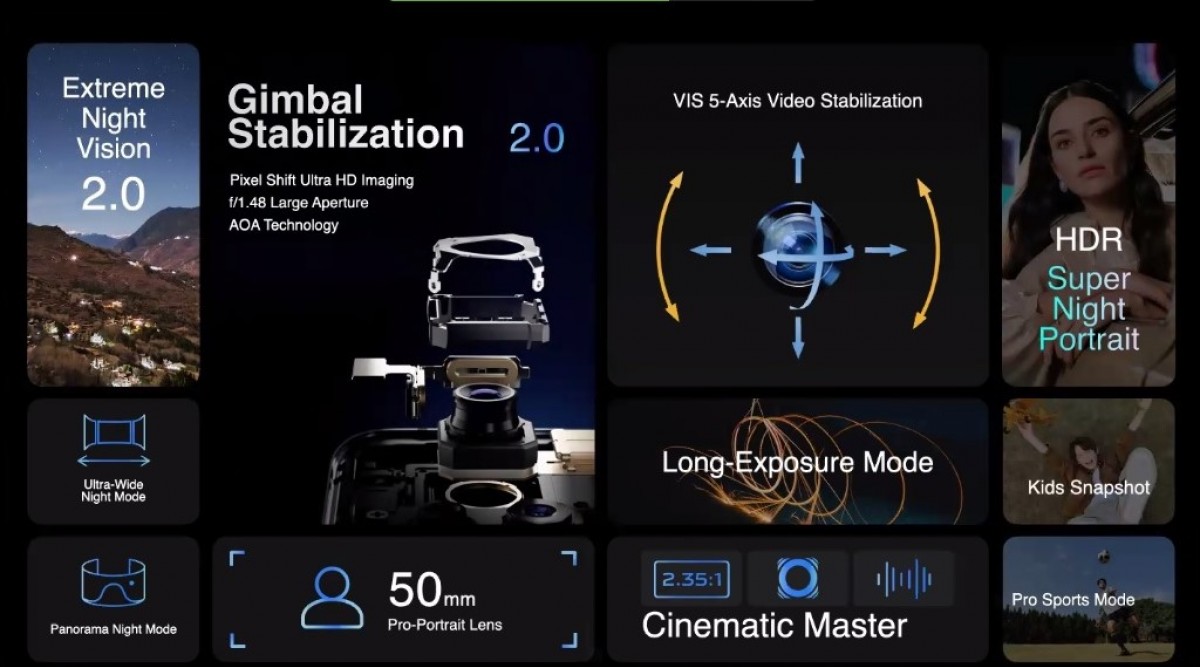 All three phones are already available for pre-order on Amazon and Flipkart and actual sales will commence on April 2. The vivo X60 and vivo X60 Pro are offered in Midnight Black or Shimmer Blue colors.

Exclusive: the vivo X60 series will be the first with pixel shift technology

Though its quite a downgrade, but any phone for this region will do, hopefully they bring back a jack, it would be perfect competition for sony then.

Yes it not gonna be ground breaking sales but it it will sell well i think..Also vivo india marketing team promotes x60 pro..i dont know why they are not promoting x60+ like x60 pro in india..