vivo X60t Pro appears on TENAA with photos and images

The vivo X70 series is already available around the world, but the company has no plans to launch phones from the older X60 lineup to the domestic market. A new vivo phone has popped up on TENAA with a Dimensity 1200 chipset and an AMOLED display, and sources claim it will be called vivo X60t Pro. 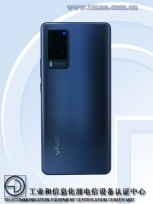 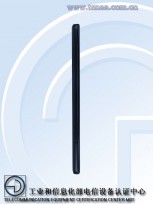 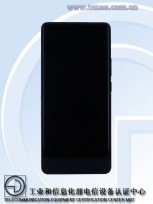 The phone appears to be completely new, and not just a rebadged version of an old handset, like the X60 Pro+ and X60t Pro+ (or the X60 and X60t). The screen will have a 6.44” diagonal, which would be a first for the X60 family. It will also come with a 64 MP main camera and a 16 MP selfie shooter - both specs are also new for the series.

In terms of memory, vivo has prepared several RAM and storage variants, but actual combinations will be revealed once the phone launches.

The battery of this vivo X60t Pro is listed as 3,920 mAh which is the minimal charge for a power cell that has a typical capacity of 4,000 mAh. We also expect Android 11 out of the box with OriginOS on top - since the phone is unlikely to make it outside China, we are probably not going to see it with Funtouch OS.

Can anyone tell me why vivo x70 pro has no IP rating ?