vivo's X60 family already has quite a few members, but soon another one will join, and thanks to a China Telecom listing, we have a lot of details about it.

It's called X60t, and unlike all the other X60 series models which use Exynos and Snapdragon chipsets, this one has a MediaTek Dimensity 1100 under the hood, paired with 8GB of RAM and 128GB of storage. 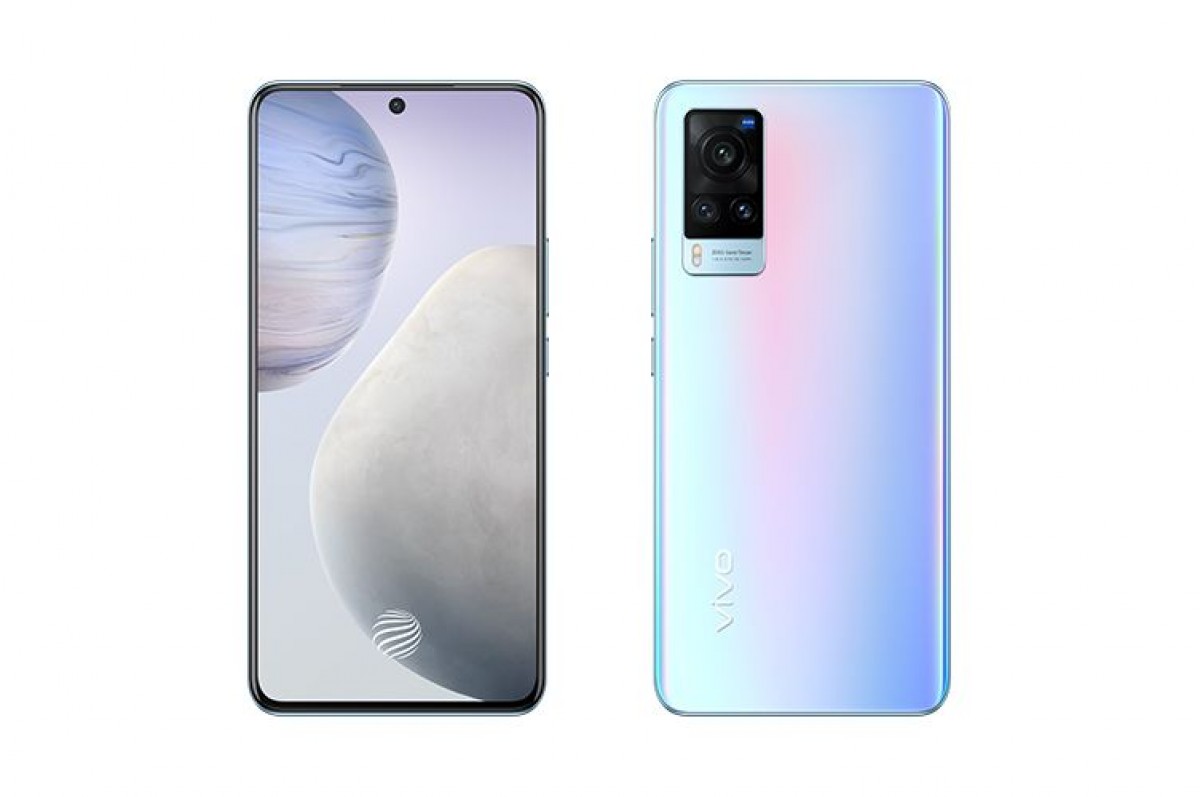 On the front, in the centered punch-hole sits a 32 MP camera, while the rear setup consists of a 48 MP main camera and a pair of 13 MP sensors, we assume one would be an ultrawide and the other a 2x or 3x telephoto. There's also an under-display fingerprint sensor, and a 4,220 mAh battery.

The vivo X60t is expected to retail in its home market for CNY 3,698, which at the current exchange rates translates into approximately $564 or €481.

It's unclear if this phone will launch outside of China, but hang in there and we'll keep you posted on any future developments.

For sure it will a X2 like the others X60, and what a shame but pretty sure that it will miss the gimbal of the chinese version, which is the most important feature of the X60