The XPlay 5 has been finally confirmed by vivo - the Chinese company outed a teaser that reveals the name of its upcoming flagship. The device is said to be the successor to the Xplay3S smartphone launched way back in 2013. 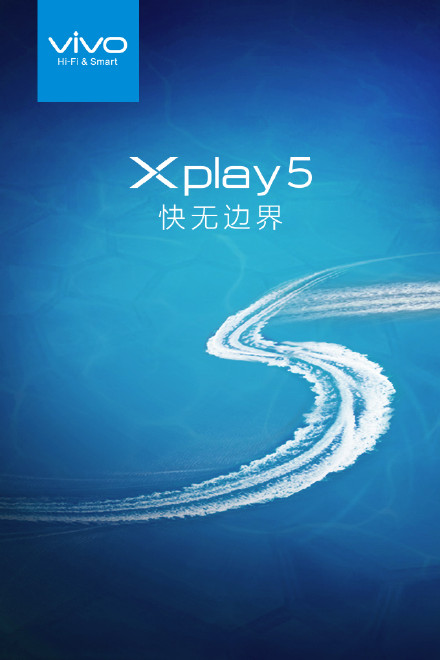 In addition to the name, vivo also confirmed an important design aspect of the XPlay 5. The company released another teaser revealing that the handset will feature dual-curved display. 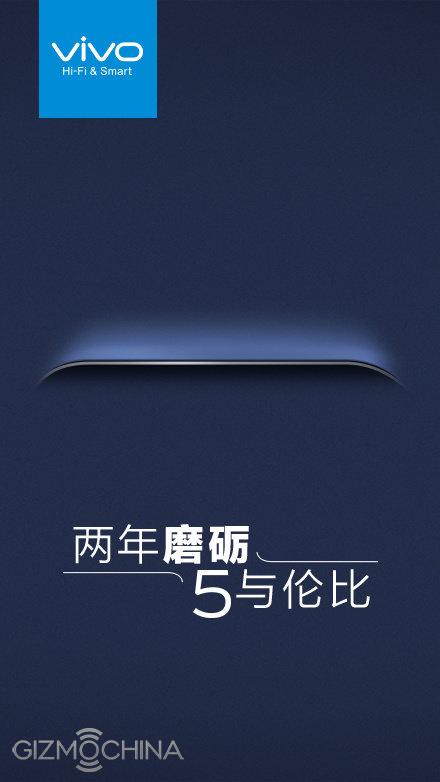 As for the phone's specs, a recent Antutu listing revealed that it will be powered by SD820, and sport 5.5-inch QHD display. In addition, the listing also revealed 4GB RAM as well as 16MP rear and 8MP front shooters.

vivo V25 Pro in for review

vivo V25 in for review

they should make a xshot 2, seeing you have one then you do know of vivo

I'm actually using Vivo Xshot at the moment. And I know how good they are btw.