A Samsung Galaxy S6 edge+ with no home button? No, it's the Vivo Xplay5 Elite, but we'll understand if you needed a double-take. 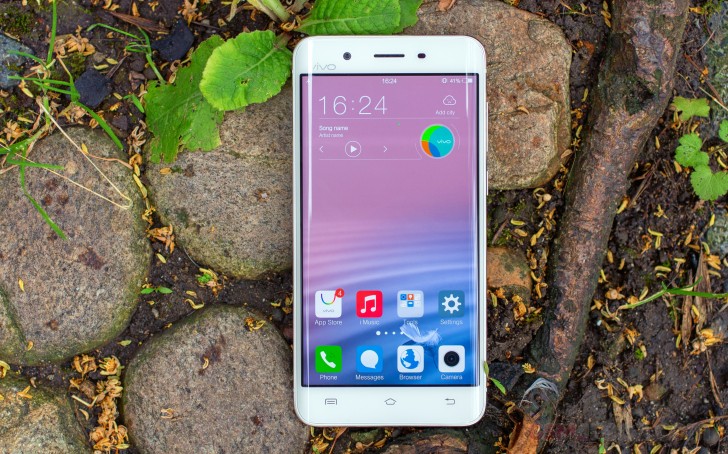 Okay, the dual-edge facade doesn't strictly make the Xplay 5 the master of disguise. The resemblance disappears completely if you flip it over to reveal a design no Galaxy would be caught dead in. Now, similarities could be found with a certain iPhone 6s Plus, but Vivo has indeed put an extra few distinguishing touches.

There's more than meets the eye though, and some pretty powerful internals are in there to warrant the Elite moniker. And it doesn't stop at Qualcomm's top-shelf Snapdragon 820 - the Elite has 6 gigs of RAM, while plenty of flagships this year make do with just 4. Oh, and 128GB of storage as standard equipment mean you likely won't be missing the non-existent microSD slot.

Beyond the hardware that keeps it running, the Xplay5 Elite has a Sony-made 16MP primary camera with 4K video capture and an 8MP front facer. Vivo is also big on Hi-Fi audio and comes with two 32-bit digital-to-analog converters and three amplifiers (respect for that!). But first things first.

We already mentioned that the sheer amount of internal storage mitigates the lack of a microSD slot, but some may miss it nonetheless, as a data transfer option if nothing else. Vivo, with all its audio pedigree, could have thought of fitting a pair of stereo speakers though, instead of keeping all that high quality audio flowing from the 3.5mm jack only - it sure looks like there's plenty of room on the front. 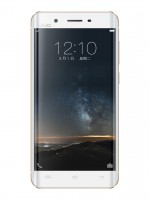 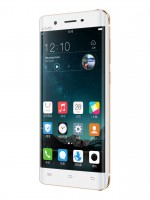 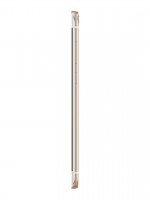 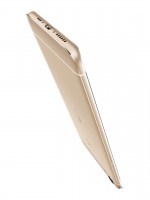 You can see we're struggling to find fault with the Vivo Xplay 5 Elite on paper. We'll be sure to dig deeper than that as usual, but not before we get a look and feel of the hardware.

I finally have this phone available for my online shop n the price is $689. The next question is is that worth it? Well since the American people have Samsung S7 I'm not so sure that they would go out of their way to check out this Vivo phone no matt...

Bro the camera is much better than xperia xz.look at the picture.the sky looks more better than the cold xperia xz.the dxomark is just a hardware score not real life performance.if u thinking to buy xperia xz just think twice just buy another flagshi...

its camera is not so good....its must be like sony Xepria XZ