vivo introduced the Y51 back in December 2015 with Snapdragon 410 SoC, and in September this year, it launched the new Y51, which came with the Snapdragon 665 chipset, AMOLED screen, and 48MP quad camera. Now the company has announced one more smartphone with the Y51 moniker, but it has a different design and internals.

Another difference between the new Y51 and the one from September is that the former has a triple camera setup (48MP main + 8MP ultrawide + 2MP macro) on the back reminiscent of the vivo V20, while the latter comes with an additional 2MP depth sensor. 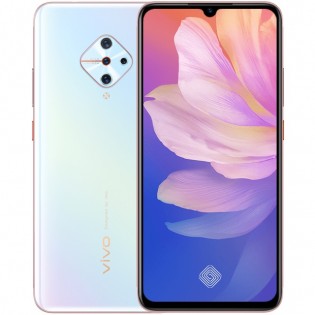 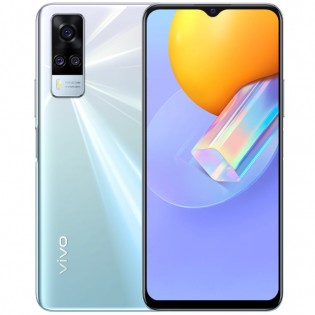 The in-display fingerprint scanner has also been replaced with a side-mounted reader on the latest Y51, and RAM is now 8GB - twice of what the previous Y51 has onboard. The smartphone also boots Android 11-based Funtouch OS 11, instead of Android 10 with Funtouch OS 10 on top. 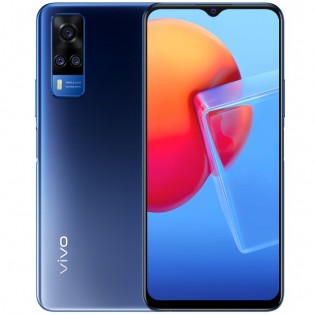 The new vivo Y51 comes in Titanium Sapphire and Crystal Symphony colors. It's priced at IDR3,599,000 ($255/€210) in Indonesia and is up for pre-orders in the country till December 7 through online retailer Shopee.

Source 1, Source 2 (both in Indonesian)

As always, then they pay many reviewer to promote their product and rise the hype.

No, vivo and oppo smart enough to know indonesian consumer very gaptek and korban iklan so they confident to sell this garbage to them even with high price.