The vivo Y71 has been quietly announced in India with information about it being sent out to retailers. It packs a 5.99-inch 720x1440px LCD of the trendy 18:9 aspect ratio.

At its heart the Y71 has a Snapdragon 450 chipset with 3GB of RAM and 16GB of built-in storage that can be expanded via the microSD card slot. 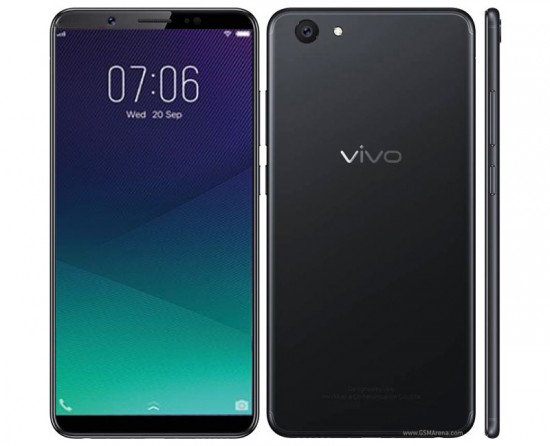 There's a 13MP main camera and 5MP front-facing one. That second snapper doubles as a Face Unlock scanner, which might come in handy as there's no fingerprint sensor to be found on the vivo Y71.

To complete the package come a 3,360 mAh battery, Android Oreo and LTE support.

Wow, nice price. Good to see no notch as well.

Wow, how thin is this phone exactly?