vivo Y75s and Y83 get certified, most specs revealed

Just five months after the debut of the vivo Y75 back in December, the company is readying to launch a refresh named vivo Y75s, according to a TENAA listing and vivo's official website. Of course, specs have also been revealed along with another upcoming device - vivo Y83. 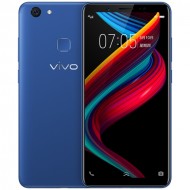 The main camera is 13MP with LED flash while the selfie snapper is 16MP again with LED flash. All of this is powered by a 3,225 mAh battery and Android 7.1.2 Nougat with vivo's own Funtouch OS 3.2 on top. 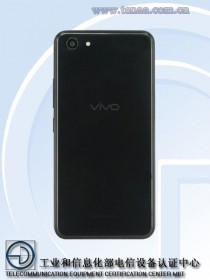 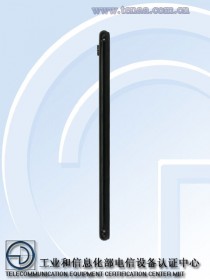 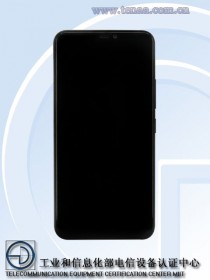 The rear camera is 13MP with LED flash while the front-facing one is 8MP. Battery capacity is 3,180 mAh and the phone boots Android 8.1 Oreo out of the box. The version of the custom Funtouch OS skin is 4.0.

Colors for the vivo Y75s are Deep Blue, Matte Black, Red and Champagne Gold while the Y83 will land in Black and Champagne Gold. Pricing and availability will be available after the official launch, which should come very soon.

Looks ok apart from the rubbish screen resolution. Next.

Knowing vivo, this one will be around 2.5 times price of redmi 5. P.s redmi 5 has SD 450 not 525, you might be thinking 5 plus... And note pro would be at least 25 percentage cheaper too. That decimates this phone anyways...