vivo has released yet another variant of its popular Y91, this time dubbed as the Y91C 2020. The device is already available in Bangladesh and is identical to the Indian version of the Y91i released back in March. 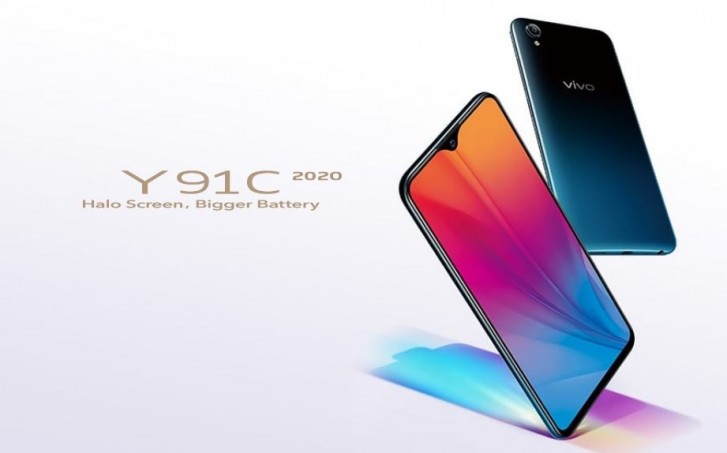 You get a 6.22" HD+ display with a waterdrop notch for the 5MP selfie camera. The front shooter also serves as the only means of authentication in the absence of a fingerprint scanner. The back comes with a single 13MP main camera which sits flush flanked by the LED flash.

The Helio P22 sits at the helm alongside 3GB RAM and 32GB storage which can be further expanded via the microSD slot.

On the software front, we have Funtouch OS 4.5 which is based on Android 8.1. The battery comes in at 4,030 mAh and charges over microUSB port. 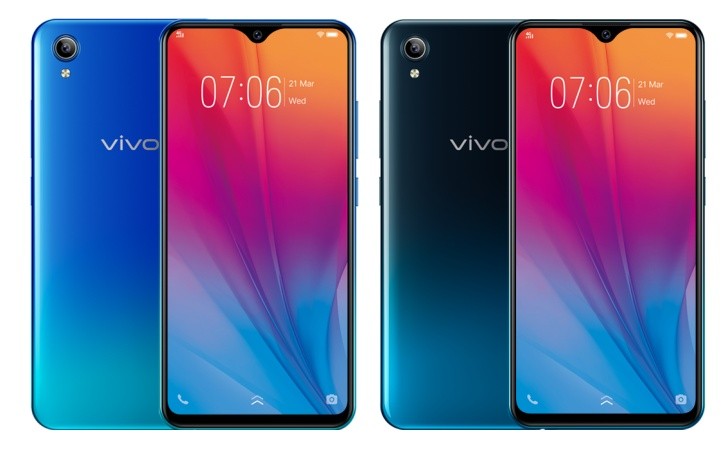 The phone is currently exclusive to Bangladesh where it is available in Fusion Black and Ocean Blue colors with a starting price of BDT 9,990 ($117). Its unclear if it will hit other markets and what it will be called there.

Its already been 2 years since i bought one of these, and operation is still in optimal level. Nice phone:):)

I got this phone..the problem is when i already update the os, my wifi not working..

I'm still wearing this micro usb that I like