Celebrating ten years of own-brand phones and 85 million units sold, Vodafone today has announced the Smart Platinum 7. This is the most high-end handset to ever bear the Vodafone brand, and it's essentially a slightly different version of the alcatel Idol 4s that got official at MWC this February. 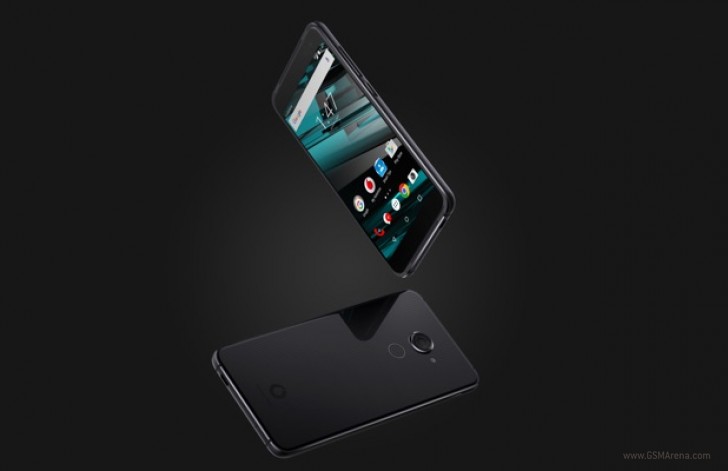 The Smart Platinum 7 has a 5.5-inch QHD AMOLED touchscreen, and it's powered by Qualcomm's Snapdragon 652 chipset, coming with an octa-core CPU with four Cortex-A72 cores clocked at 1.8 GHz and four Cortex-A53 cores clocked at 1.2 GHz. It has 3GB of RAM, 32GB of expandable storage, and a 16 MP f/2.0 rear camera with dual-tone LED flash. The selfie snapper is an 8 MP unit with a flash of its own. 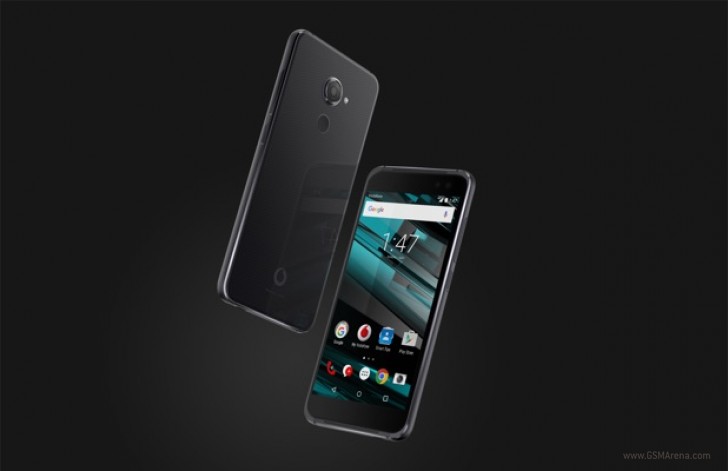 LTE Cat.6 is in, along with NFC, GPS, Wi-Fi, and Bluetooth of course. The battery capacity is 3,000 mAh, and Qualcomm's Quick Charge 3.0 is supported. The Vodafone Smart Platinum 7 has a fingerprint scanner on the back, and it runs Android 6.0.1 Marshmallow. Its dimensions are 154.0 x 75.65 x 6.99 mm, and it weighs 155g. It will only be offered in "quartz black", with an aluminum and glass construction. It will be available starting on June 20 for £300 on Pay as you go, or free with Pay Monthly contracts starting at £28 per month. If you pre-order the phone, you'll receive a free VR headset (pictured above) you can place it into in order to enjoy 360-degree content.

There is nothing wrong with an unbranded handset, plus, I don't think you read this article properly, as this phone was made by TCL, a major smartphone maker. And seriously, what the hell do you mean by a 'Mickey Mouse' handse?