Apple announced its latest iPad 9.7 earlier this week. The tablet will be offered in the States by T-Mobile, Verizon and BestBuy starting April 2. Europe, or at least the United Kingdom, is getting the device a bit earlier after Vodafone sent out a press release, announcing the availability of the tablet in stores. Online purchases will be available after Easter. 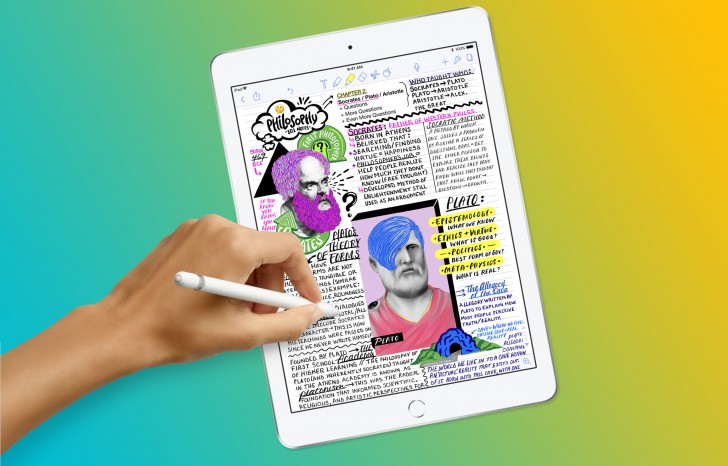 Apple is also offering the device on its UK website where the price starts from £319 and can go up to £539 with the £99 Apple Pencil not included.