Sony is finally ready to unveil its “Next One” - the Xperia 1 IV (mark four) and the event will start at 7AM UTC time/ 9AM CET time today. You can tune in via the stream below where we should see more than one phone if the rumors pan out.

The star of the show is the flagship Xperia 1 IV which should bring a familiar design language inspired by the Xperia 1 III alongside a new chipset - Qualcomm Snapdragon 8 Gen 1 and a 6.5-inch 4K 120Hz OLED screen. You can actually catch a glimpse at the phone’s design at the 0:32 point in the event trailer. 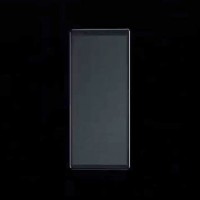 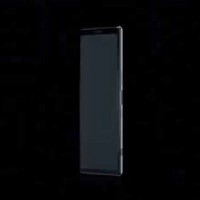 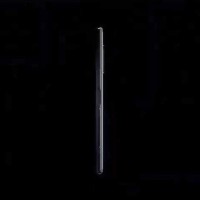 Sony usually brings along a new Xperia 10 phone alongside its flagship 1 series so we could also expect the Xperia 10 IV at the event. That phone is also expected to look a lot like its predecessor with a 6-inch OLED screen and triple camera setup around the back. We've also seen rumors about the Xperia 5 IV which will also get a Snapdragon 8 Gen 1 chipset.

We’ll have all the details on the new phones on our homepage after the event concludes.

Sony to unveil new Xperia phones on May 11

less competition? there are like 5 million phone manufacturers, one less won't make a difference, also what Sony makes is just a waste of materials, it could be used for something better like a samsung phone or something

yes, profit from selling 3 phones a year, the whole sony mobile division must be a 2 x 2 feet office

Looks good. I will probably go for fast EAF with burst instead of hi res as I see how much I need it. Dsee with a jack is also a reason, but 360audio and Bluetooth LE helps too. Now just to see real camera performance in tests, YouTube will be ...