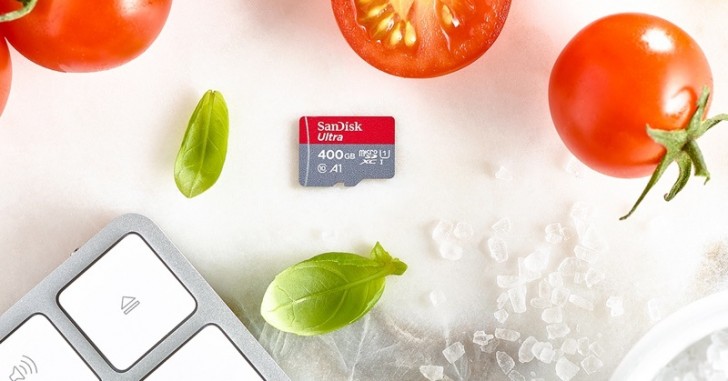 The new SanDisk microSD card allows double the storage since the manufacturer managed to leverage its proprietary memory technology and design and production processes. Now the die can store even more data without changing the size of the card itself.

According to WD, over 150 billion apps are expected to be installed in 2017, which many users would store on the expandable memory of their devices. With the new microSD, users will be able to transfer files with 100 MB/s speed which WD calculates as 1,200 photos per minute or topping up the whole microSD with 40 hours of Full HD movies.

The microSD card includes 10-year warranty and is available at SanDisk’s website and UK major retailers at the tempting price of £224.99. 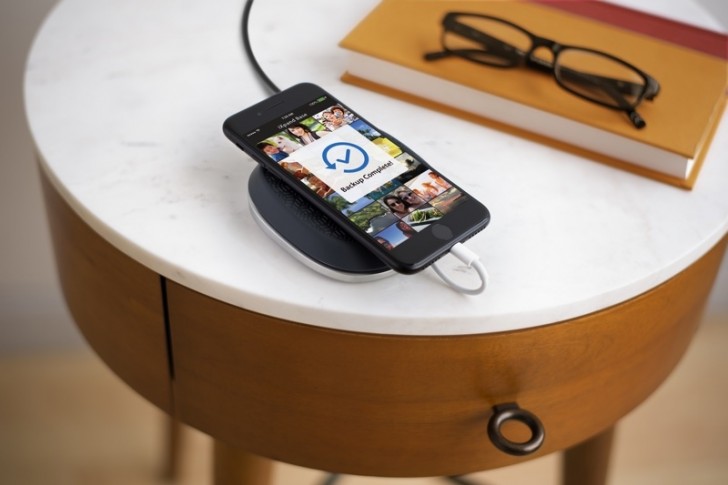 Since iPhones do not have microSD slot, SanDisk has a solution named iXpand Base that is a portable hard drive that acts as a charging pad. It has a rubberized surface and a Lighting cable to put the phone down while the battery fills up with up to 15W charging. Meanwhile, all the files are automatically backed up in the device.

SanDisk is being acquired for $19 billion

Jiaelec is basically just transcend (+ other Co owners), so transcend does design and make it's own cards. :)

Thanks for the info. I just researched it and you are correct. As you live you learn. Either way I like to stick with reliability so even though Transcend may not manufacture the card I will still stick to them. Also, you rarely find every manu...