Weekly poll: Are the new Pixel 3a and 3a XL any good? 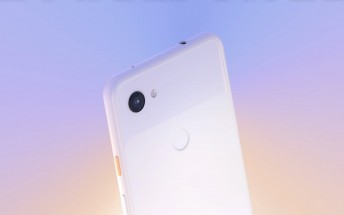 People have been getting increasingly tired by the rising prices of flagships and the new Pixel 3a phones may be just what the doctor ordered. Despite a similar price point, these are not a continuation of the Nexus line in one very important way.

What Nexus phone was known for having a good camera? They may have had the premium chipsets, but the imaging department was never flagship level (to be fair, prices weren’t on that level either).

The Pixel 3a has the same sensor and camera software as the acclaimed Pixel 3 phones. They lack the Pixel Visual Core, so that software has to run on the Snapdragon 670 chipset. This means processing photos (which usually happens in the background) will take longer. Other than that, the chip should be fast enough for daily use, though.

Both “a” models mark the return of the 3.5mm headphone jack, but unfortunately there’s only one storage option – 64GB – and no microSD slot. So, you’ll be a little limited to how much offline music you can carry. 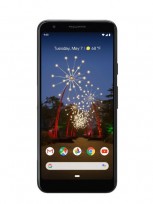 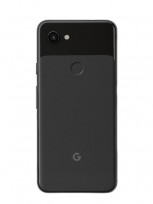 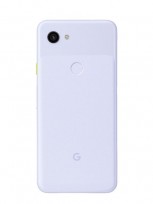 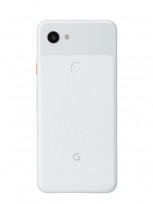 Google kept some premium features like stereo speakers, but cut back in places like the glass – it’s Dragontrail instead of Gorilla Glass. Speaking of the screen, the Always On functionality has been preserved, but not the HDR support.

Still, at about half the launch price of the flagship Pixel 3 phones, we can’t be too mad about that.

The Pixel 3a XL skips the unseemly notch of the Pixel 3 XL. Due to bezels none of the new phones are compact, but they do offer an option between a 5.6” screen (3a) and 6” (3a XL).

The XL model has the largest battery of the bunch – 3,700mAh – and battery size is the other major difference between the 3a models. The 3a has a 3,000mAh battery. Both support 18W fast wired charging, but Google dropped wireless charging support. 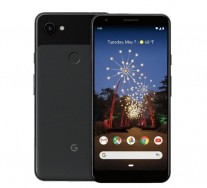 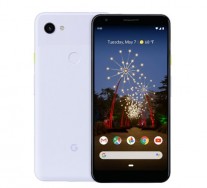 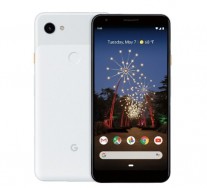 We didn’t mention the selfie cameras, both models use a single 8MP shooter. The 3a XL skips the dual camera of the Pixel 3 XL (so no ultra-wide selfies).

So, what do you think about the Pixel 3a phones? Some think they are targeted at the US audience, which doesn’t have the same wealth of premium mid-rangers as Europe and Asia. The ridiculous price in India supports this theory (at INR 40,000, the Pixel 3a is double the price of the Pocophone F1).

Of course, the Pixel 3a duo is bound to get price cuts and promotions in the coming months, which will make its price even more palatable.

Verizon exclusive no-more; Google Pixel 3a availability for most US carriers

Watch the Google Pixel 3a and 3a XL announcement live here

I grabbed the pixel 3a thinking that the camera would be decent, i know its in the budget range for smartphone. Anyhow I got home , right off the bat, battery was acting up, so once i finally got it to charge, i decided to snap a photo. They say tha...

I really don’t think the new pixels are any good when you can buy a new lg v40 or basically any other flagship device for less than $400 which is going to have a slightly worse camera but will definitely be better than these new phones in all other a...