Weekly poll: are you buying an Apple iPhone X?

You can now pre-order an iPhone X  but will you? Its the first-ever iPhone with an AMOLED screen and the first to drop the Home button.

This also makes it the first to feature advanced facial recognition  via its TrueDepth camera  and the first to shave down the bezels to a point where even most Androids will get a little jealous.

Despite some solid upgrades  like the first mobile 4K@60fps video capture, first 1080p@240fps too  the iPhone 8 and 8 Plus felt a little underwhelming. Not much has changed, their design barely differ from 2014s iPhone 6.

With the iPhone X Apple makes bold departure from its classic styling, its almost as if the last shreds of DNA from the original iPhone have been replaced. If ever there was a time to upgrade to the best iPhone, this one is it  a revolution instead of evolution. 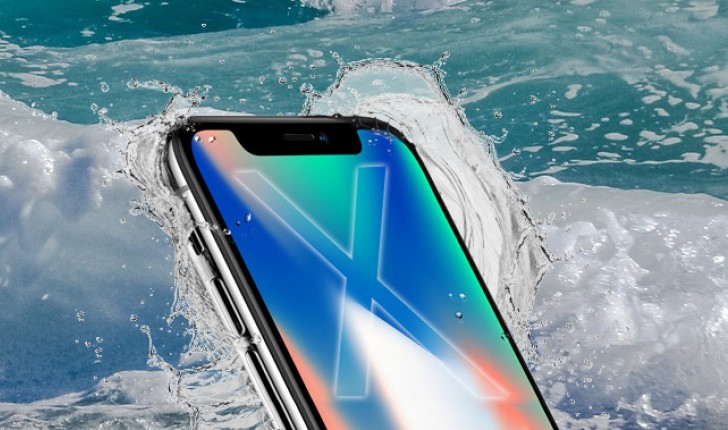 But did Apple go too crazy? You could certainly argue that the price is crazy, the X is the most expensive mass-produced phone ever, outside of exotics like the Porsche Design Mates and, previously, BlackBerries. FaceID is yet to prove itself against the battle-tested TouchID, that notch on top is just annoying to app and web developers alike.

And supplies are quite limited  the iPhone X features so many new components that there were multiple speed bumps in the supply chain. Some will argue this makes them all the more valuable, others will see it as a sign to jump ship.

So, where do you go from here?

Weekly poll: is the Poco X2 the phone you were hoping for?

Weekly poll results: phones with 90Hz and 120Hz screens will be in high demand this year

I've voted for third option, but truthfully, iPhone X is unaffordable for me. I'll stick with Lumia because it doesn't have buttons and automatic OneDrive backup is accurate. I was trying to get back to Android, but unfourtunately, most applications ...

Ah, I see, youre a man of culture as well.

there is really someone who will hate this product , and that someone has a basic sense, apple fanboys really wont stop for spending hard earned money for this ,of course they are totally blinded by the logo of apple, so goodluck la..