Punch hole displays are here – for the last two weeks two of them have been vying for the top spot in our Daily interest chart. They are the Huawei nova 4 and Samsung Galaxy A8s. Their popularity is pretty close, so it’s time to settle this – if you were to buy one of the two, which one would it be?

Let’s start with the defining feature, the punch hole. Both phones probably use the same display panel – 6.4” IPS LCD with 1,080 x 2,310px resolution. The selfie cameras hiding in the hole are pretty similar too, 25MP and 24MP, both with f/2.0 apertures. 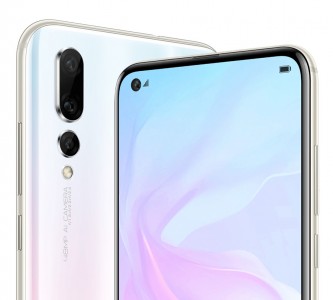 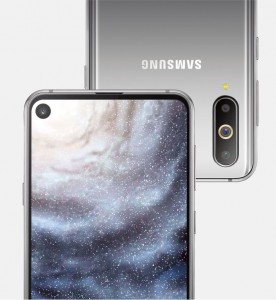 Both phones have the same punch hole screen, similar selfie cameras too

The nova 4 has the upper hand where the rear cameras are concerned. The primary shooter has an impressive 48MP sensor and an f/1.8 aperture. It’s paired with a 16MP ultra-wide camera and a 2MP depth sensor.

The Galaxy A8s has a 24MP main shooter with a slightly brighter aperture (f/1.7). Instead of ultra-wide, the second module has a telephoto camera and a 10MP sensor. And, finally, there’s a 5MP depth sensor. 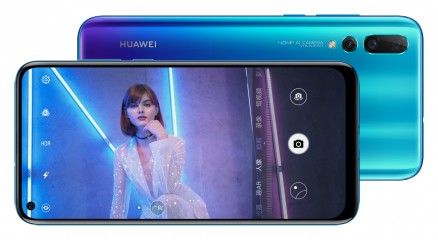 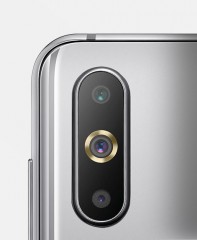 Triple cameras on both, but the Huawei nova 4 has the resolution advantage

Another major camera win for the Huawei is that it can record 2160p video while the Samsung is capped at 1080p.

Next up, the chipsets. The Kirin 970 inside the nova 4 is last year’s flagship chipset and it still holds up well. CPU performance is identical to the Snapdragon 710 inside the Galaxy A8s, but the GPU has a massive advantage in performance (40% to 70%).

Also, the Huawei has 8GB of RAM as standard while the Samsung starts at 6GB (there’s an 8GB version, though). Both phones have 128GB of built-in storage and a microSD slot. Both phones launch with Android 9.0 Pie. 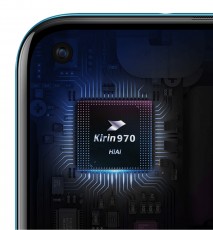 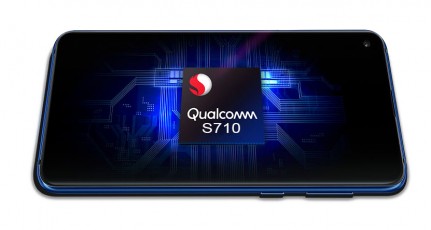 The battery capacities are pretty close, with a slight advantage for the nova 4. Both phones have USB-C ports with fast charging, but only the nova has a 3.5mm jack.

Alright, do you have a favorite? Vote for it below and you can explain in the comments why you chose the phone that you did.

Nova 4 comes with SD card slot, and the A8s doesnt. That could be a deal breaker

Is there even a competition here? Huawei Nova 4 is way better.

Samsung did not have a good GPU as Qualcomm, everyone knows this. Why don't you laugh at your face instead?