HMD reorganized its product lineup this week, arranging its products in letter-based categories. This is not the same alphabet that classic Nokia used (there are no N-series or E-series, not yet, at least), but they do form neat categories that make things easy to navigate.

We have prepared an overview of the phones because we have some questions to ask - namely, would you buy one of these and if yes, which one?

X-series equals 5G. HMD is starting from the bottom end – this is true for the other two letter series we’ll look at today as well – so, there’s no true successor to its first-ever 5G phone, the Nokia 8.3.

The Nokia X20 and Nokia X10 are instead mid-rangers by price, closer to entry-level by features. The Snapdragon 480 chipset will raise many eyebrows, but the chip shares a lot of hardware with higher series (e.g. it has the Adreno 619 GPU of the 750G), so we’re willing to give it the benefit of the doubt. 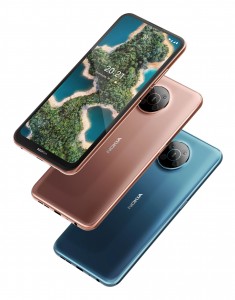 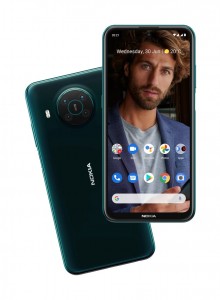 But a plain LCD at 60Hz with no HDR, not even high brightness, that is a tougher pill to swallow. At least the two X-phones have Gorilla Glass protection on the front - GG5 for the X20 and GG3 for the X10. Anyway, the 4,470 mAh battery is good in terms of capacity, but 18W charging is slow for the €300 segment. 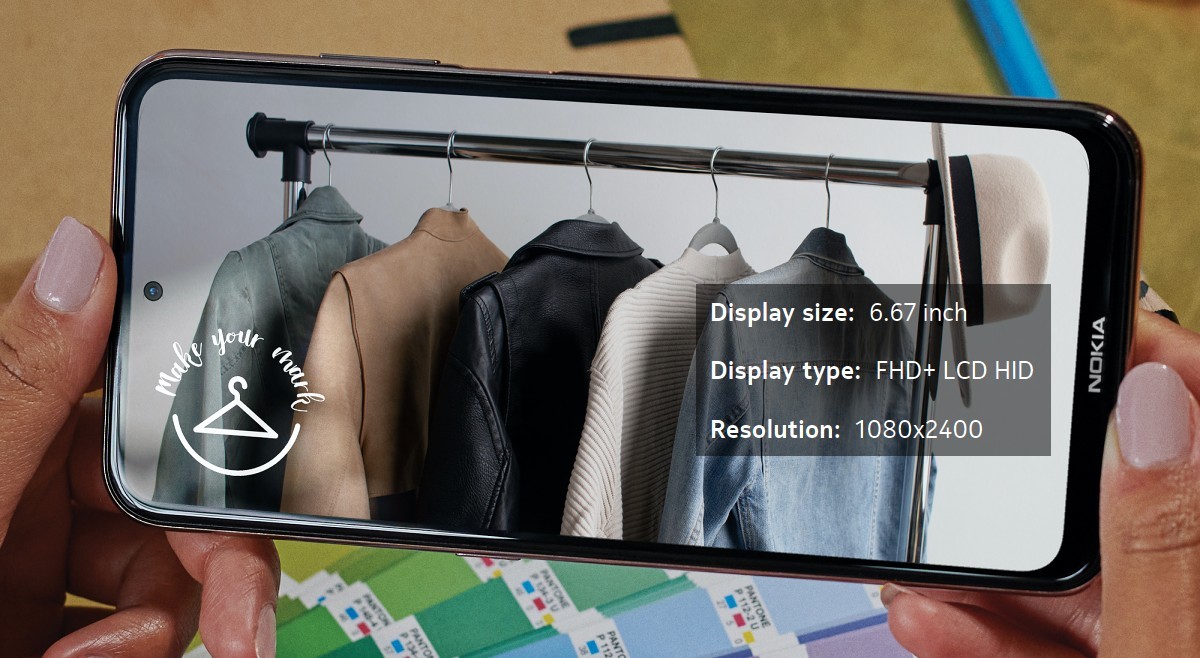 However, the best thing about the X-series is clearly the 3 years of full support. That means OS updates, security patches and warranty. That last part is crucial, because while Samsung will supply 3 OS updates to a big part of its lineup, you still get up to two years of warranty (“up to” as it varies by region, e.g. it’s 1 year in India). Warranty won’t help you if you drop your phone and break its screen, but still offers peace of mind for those who want off the upgrade treadmill.

The Nokia X20 has the better camera of the two X-phones, with a 64MP main module on the rear and 32MP on the front. The X10 has a 48MP main and 8MP front cameras. The two share the 5MP ultrawide cam (which we wish had at least an 8MP sensor).

But if it’s camera you want, realme will sell you a 108MP sensor for €300 with the Realme 8 Pro. If you’re concerned about performance, the Poco F3 packs a Snapdragon 870 for the same price (with 5G connectivity to boot). And if it’s the software part that worries you, a OnePlus Nord N10 is worth a look.

What do you think of the Nokia X20 and X10? Are they phones you can buy and not worry about having to replace your phone for three years or will they be too old by 2024 to use, never mind the warranty?

G-series equals entry-level Android phones. With 4G-only connectivity, 720p+ displays and MediaTek Helio chipsets from the bottom of the gaming series, they can’t be anything but. 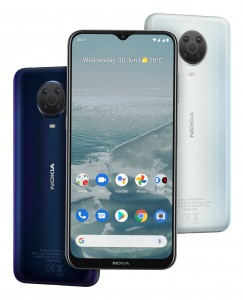 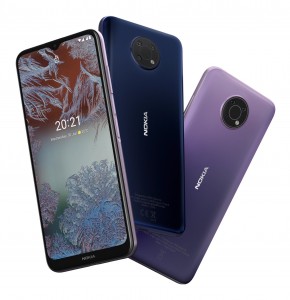 The Nokia G20 puts its best foot forward – its camera, which is the same as the X10. Not bad considering the phone is half the price, €160. As a reminder, this means 48MP main, 5MP ultrawide and 8MP selfie (and 2MP macro plus 2MP depth, but those are barely worth mentioning).

Also, the two G-phones have the largest batteries of any Nokia phone ever. At 5,050 mAh they are not exactly huge, but they promise 3-day battery life. We do wish they could charge at higher than 10W, though. Still, some prefer battery life over performance and charge over the night. The Nokia G10 is in a tough spot, however. It is only €20 cheaper than its sibling, but that price cut decimates the camera department – the main module drops to 13 MP and the ultra wide goes away. Not to mention that you get less RAM and half the storage. The G10 has no business costing anywhere close to the G20 price tag.

HMD is promising 2 years of full support for the G-series, which is pretty good for this price segment. However, Nokia G20’s Helio G35 will offer performance similar to the Galaxy A12, even though it should be much better on paper. Something like the Poco M3 has a huge performance advantage (and a 6,000 mAh battery to boot).

How do the Nokia G20 and G10 look to you – are they phones you can buy for yourself (or recommend to someone close to you) as something simple, reliable and affordable?

C-series equals Android Go Edition. And cheap. The Nokia C20 and Nokia C10 are priced €90 and €75, respectively. We won’t dive into their specs (there’s not much to see), but we’ll point out that there aren’t many full-blooded Android phones you can buy new for under €100. 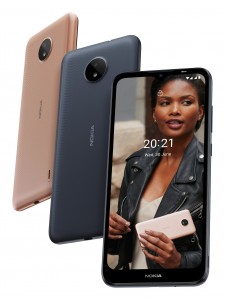 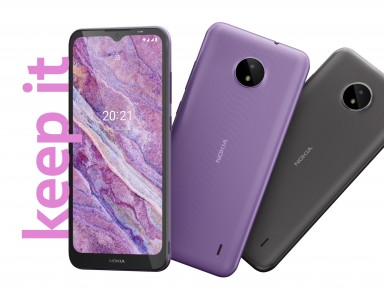 Depending on where you live, there could be very few options. Or even none. The real question here is whether you’d want to have a Nokia C20/C10 or one of the KaiOS models like the Nokia 8000 4G. That one is makes calls and can tether your laptop to an LTE connection, what more do you need? Because if it’s turn-by-turn navigation or web browsing then the KaiOS phones are out (the modern web just doesn’t work on a tiny 240 x 320 px screen).

I'd pay them to refurb my nokia 8 (2017) with a new battery and give it 2 more years of updates. Everything they've released since then has been inferior in one or more ways.

Sony is a good phone, only problem is its specs are too damn good which is kinda useless for normal people and their phones are very very expensive

And I'm still using Nokia 8 since 16:9 phones have been discontinued