Whether you’re a motorsport fan or not, the launch of the OnePlus 6T McLaren was pretty exciting. The special edition phone debuts Warp Charge, the company’s first charging speed upgrade since 2016’s OnePlus 3.

At 30W it is definitely an upgrade over the 20W don’t-call-it-Dash Charge and is faster than what Samsung and Apple are offering, for example. Chances are that the OnePlus 7 will use Warp too. 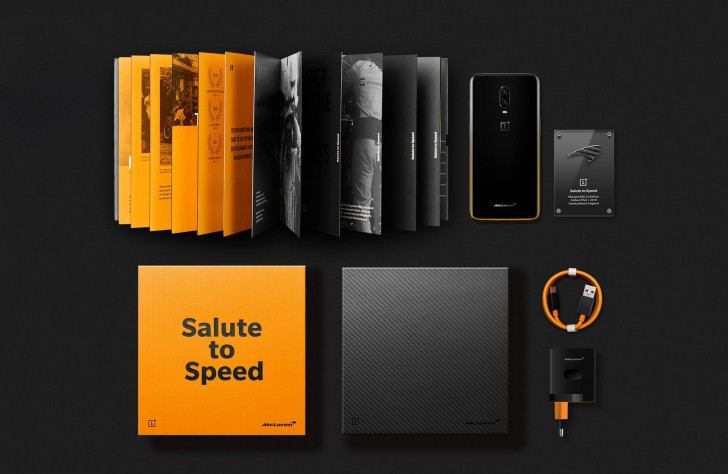 Then there’s the memory. It has a whopping 10GB of RAM, most laptops ship with less. And there’s 256GB of storage too.

Also, the back features carbon fiber – a tribute to the McLaren racing team, which pioneered its use in F1. Previously, carbon has featured in OnePlus cases, but never on the phone itself. The “Papaya Orange” is another nod at the racing team and the edge glow look is pretty unique.

However, a pessimist would point out that in the €700 price range there are phones with telephoto or ultra-wide cameras (sometimes both), waterproofing, wireless charging, larger batteries, stereo speakers, 3.5mm jacks (sometimes).

You know, the usual complaints against the OnePlus 6T. Check out our video that tries to answer whether the McLaren is better than the vanilla 6T:

This is a special edition phone with a cool racing theme, so we’re willing to cut it some slack. Are you?

I think it is good deal for this special edition oneplus, i think it is worth it to get one

Really not bro. I am so focused on fast charging in my review because all they have upgraded in this model is only charging speed. That's it

Upgraded from a 5. Fingerprint in screen is at least 2x slower, screen is not as bright, it is too damn big, and headphone jack. I think I'm going to take OP up on their alleged 15 day return policy...