The Samsung Galaxy S8 snatched the 2017 compact flagship crown, securing just over a third of all votes over our week-long poll. A strong crowd-favorite, the Samsung phone ran pretty much unopposed, with the closest rival being 11 percentage points behind. 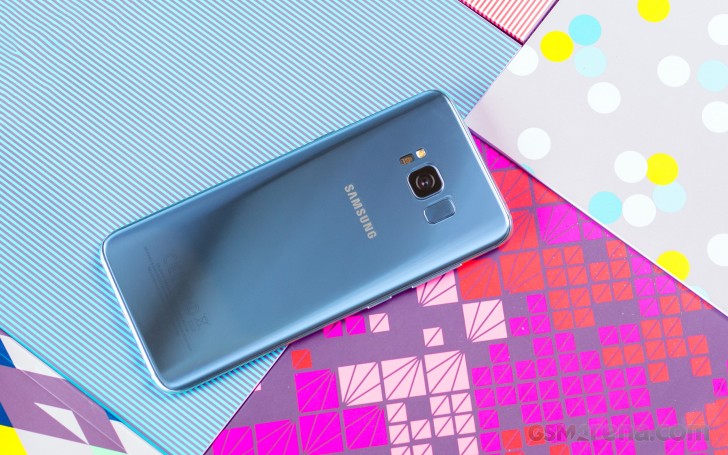 That runner-up didn't have it quite as easy, though. It was a rather close race between the Google Pixel 2 and the Sony Xperia XZ1 Compact, but the Google phone prevailed in the end with 23% of all votes, to the Compact's 18%.

The rest of the contenders only managed single-digit shares with the LG G6 getting the most fan love among those that didn't make it to the podium - a total of 8%. The iPhone 8 ended up 1% short of its model name, while the Xiaomi Mi 6 got precisely 6% of the votes. Well, the Huawei P10 missed its target by a lot.

Stay tuned for round two of this poll, where it's the big bros' turn to battle it out - the Notes, Pluses, and XLs.

Weekly poll: What is the best 2017 flagship - the compact options

All of the winner definitely android, Samsung is no surprise to the crown, however the Google Pixel 2 just made a very significant progress.

Why theres so many people complaining about the S8? The phone is pretty tall but enough for my thumb to reach the corners. You could also use this one handedly preferably without a thick case.

Yet another win for #teamsamsung.