The original Poco F1 was born out of unique circumstances – Xiaomi managed to secure a cheap supply of flagship Snapdragon 845 chipsets and made an affordable, powerful phone, a true flagship killer.

That was a lucky alignment of the stars that hasn’t quite happened since. Something else happened too – the Poco brand entered the mid-range market and more recently, the segment below that. But does that even make sense?

Last week’s poll gives a definite answer – no. Adding 33W fast charging to the Redmi Note 9S (aka Note 9 Pro in India) is not enough to satisfy Poco fans. Was fast charging even a major factor of the brand identity? 18W wasn’t bad for 2018 but nothing stellar either. 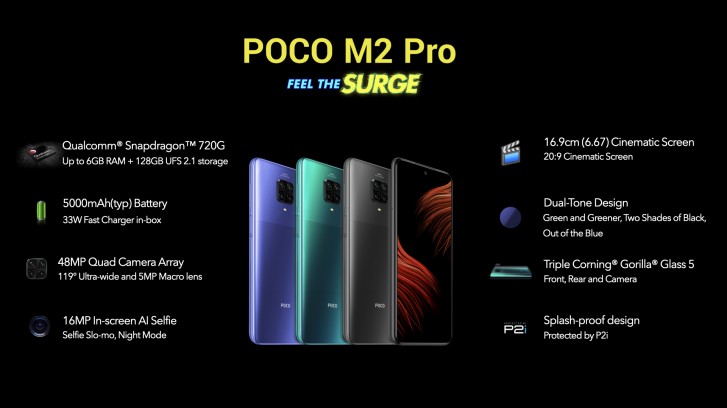 The Poco F1 was all about performance and the Poco M2 Pro doesn’t deliver. It’s clear that Xiaomi was working towards a specific budget, which limited chipset options, but the Snapdragon 720G isn’t a good pick.

In the comments many brought up the recent Dimensity chipsets from MediaTek. The Dimensity 800, for example, has four Cortex-A76 cores compared to the two A76-derived Kryo 465 cores of the Snapdragon. There’s also the Dimensity 820, which adds an extra GPU core and edges out even the S765G in terms of graphics, let alone the 720G. 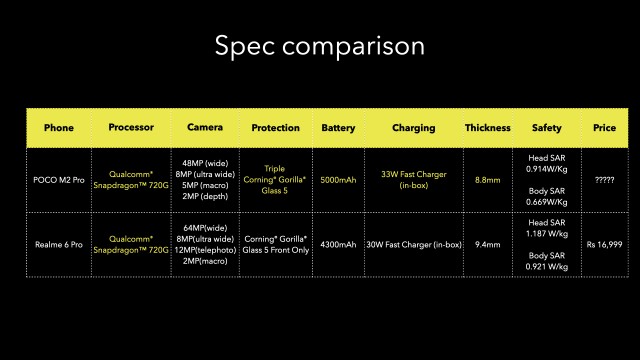 The 10X even has an AMOLED screen, though it misses out on another commonly-requested feature in the comments a high refresh rate display. The Poco brand used to be all about speed and performance and a HRR screen would have lived up to such expectations.

The Poco M2 Pro offers faster than average charging and a solid camera for its price range, however, but it doesn’t stand out in its category the way that the F1 did. It will probably win over some fans, but poll results make it pretty clear that this will not be a runaway success.

Weekly poll: is the Poco M2 Pro something you want or has the brand lost its way?

I am a fan of the poco F1, and I would buy another F1 even today instead of a rebranded redmi phone.What people really expect from a poco phone is no compromised "quality where it matters" so flaship SOC, good amount of ram, good camera, E...

good result. it looks like xiaomi is adding more expensive to justify the price. i prefer LCDs and plastic back