Weekly poll: the vivo V21, V21 5G and V21e offer the best selfies in the class, are you interested?

The selfie camera often goes overlooked. Did you know that before this week there were only 5 phones with Optical Image Stabilization (OIS) on their front-facing cameras? Some flagships don’t even have autofocus on front! So, even if you have the money to spend, a great front camera for photos and videos is not easy to find. 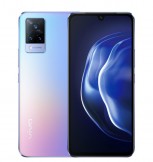 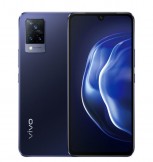 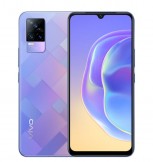 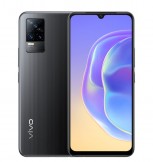 vivo wants to be the selfie champion, especially for those only looking to spend mid-ranger money. The new vivo V21 trio comes equipped with 44MP front cameras and a number of fun photo and video modes to boost your selfie game.

Two models – the vivo V21 and V21 5G – also add OIS and a dual LED flash to their selfie cameras. Well, they are basically the same phone and you will probably never see them side by side in a store.

The only difference between them is the 5G connectivity. Even the 4G model is powered by the Dimensity 800U chipset, it’s just that it is intended for markets without operational 5G networks.

The third model, the vivo V21e, also sticks to 4G, but switches the chipset to a Snapdragon 720G. This is the more affordable model as it cuts some features – notably the OIS and LED flash on the front camera. Even so, it can still record 4K videos at 30 fps, whereas many in this price class top out at 1080p.

The vivo V21e dials back its display and front camera features 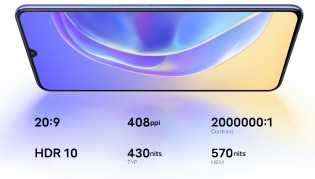 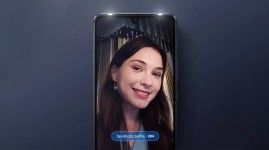 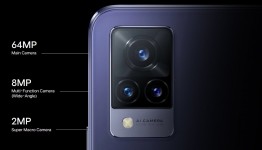 That’s well below something like the Asus Zenfone 7, which does shoot selfie photos and videos with a high-quality OIS-enabled sensor, thanks to the flip up mechanism. 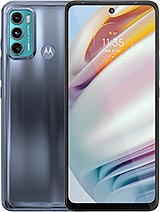 There are other potential alternatives, though none can really match the vivo V21 series, especially if you want to do walk-and-talk style vlogs. Most handsets in this price class just don’t have the still or video resolution to match the V21 phones either.

So, what are your thoughts on the vivo V21, V21 5G and V21e? Assuming you’re in the market for a mid-range phone, of course.

almost there... is this also have eye autofocus like one vivo i forgot which? before oppo was claiming "selfie expert", now another bbk electronics phone, vivo, is claiming it... aside from "selfie advantage" it looks like it ...